i think this is what R&L look at, right?

Today was spent eating Nuttella, and watching the rain poor from inside school. yay.

I saw their "Rub some bacon on it" video at my local youth camp last summer and I thought it was sooo funny! As soon as I got home I looked them up... BOOM I was hooked. Thanks Youth Camp!!! I come before the inspirational creativity of Rhett and link, a humble father of four. My Youngest son Cameron ( a big fan of yours)has just turned 14. I recently starting calling him CAM, CAMBO, CAMBAM or whatever derivitive of his name comes to mind. In honor of his birthday and my tremendous love for my son, I'm hoping you can make a song base on a five word title. IE; Dad loves his son named CAM. I trust your creativity to make the best combination of words to make the title.

I don’t expect you to know about my new blog-postings (as I will call them) just yet, but soon I hope you will. I intend to make this as regular and helpful as possible. For those of you that don’t know about my news, you can look at “Blog Post #2: Intro to Mustache” and you will see what I am talking about. As week two, this is very new to me, also. Hopefully it won’t be a problem and we will, both, get used to the routine. Remember to post comments on my page, asking (and telling) me what…

So I just thought I'd post a little something.

Reminds me a bit of the days where i used to use livejournal. hehe. :)

James hadn’t noticed at first, mainly because he was thinking. I can’t just leave ‘em back there. He’s gonna be the loneliest guy in Sussex. James glanced at the clock. 12:36PM, it read. It couldn’t hurt to spend a few minutes to persuade him. He stopped the car, pulled over in a driveway, but as he was shocked to see Ray had already been chasing him down. “James!” Ray cried again. He finally made it to the car. James rolled down the window as Ray put his hands against the…

Rough Draft of my story

It was a quite typical day in Sussex, England for Ray Macintosh. He sat down, prepared his toast and tea, turned on the telly, and prepared for another boring day. He sat his tea next onto the little table to the side of his chair, sat back, and watched the morning news. As he slumped into the most comfortable position in the chair, he heard a knock at his door. He grunted, got up, and opened it up to see that it was no other than his best friend, James Reynolds. “Yes, hello, Ray.” James… 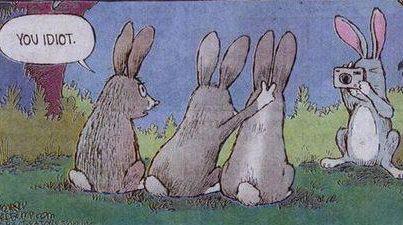 The Tale of Fqwhgads: A pointless short folk tale made by Moi

A long time ago, in the country of Lappy, there lived a duck-dragon…

For the past few days I've been contemplating my "Mythical Beast Name." Now to someone like me, and quite possibly many of you, this was a decision of GINORMUS proportions. Finding one's mythical beast is comparable to naming your first born child, or deciding who to marry. I couldn't simply pick a random name out of a hat. It was not quite that easy. It took research. It took meditation. It took copious amounts of time. I started by researching through the list of Mythical creatures on…

LIVE chat with Rhett and Link here on the Kommunity!!…

When life gives you lemons, be a rebel. Make root beer.

I was in Las Vegas last week and I discovered Link's secret career as an illusionist. Under the name Jay Rouven. 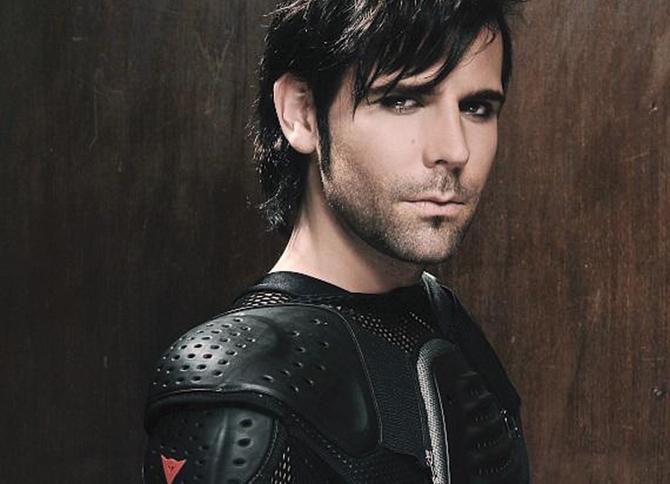 I start off every chat with "HAY!" ask about it and see what happens? It means your a horse (Only if you ask about).

I was wondering if you might consider hosting our Sixth Annual Marietta Student Film Festival in Marietta, GA.  This year, we'll be at the Strand Theatre on Friday, May 17.  This is an opportunity for students, ages 10-19, around Marietta to submit short, funny films focused on a particular theme (This year:  Living The Dream).  We pack the Strand each year and have been growing ever since the first year.

Hello fellow beasts of the internet world, fans of Rhett and Link (also from the internet world, YouTube to be more specific, where at this moment, someone is watching a Korean dude ride an imaginary horse and sing "GANG-MAN STYLE!!!" Also, where two little toddlers bite ones finger and laugh evilly... Amusement and entertainment these days... I weep for the future...) Besides that long, unneeded introduction that shared my thoughts and feelings, I have news: I am going to start a blog!!!!…