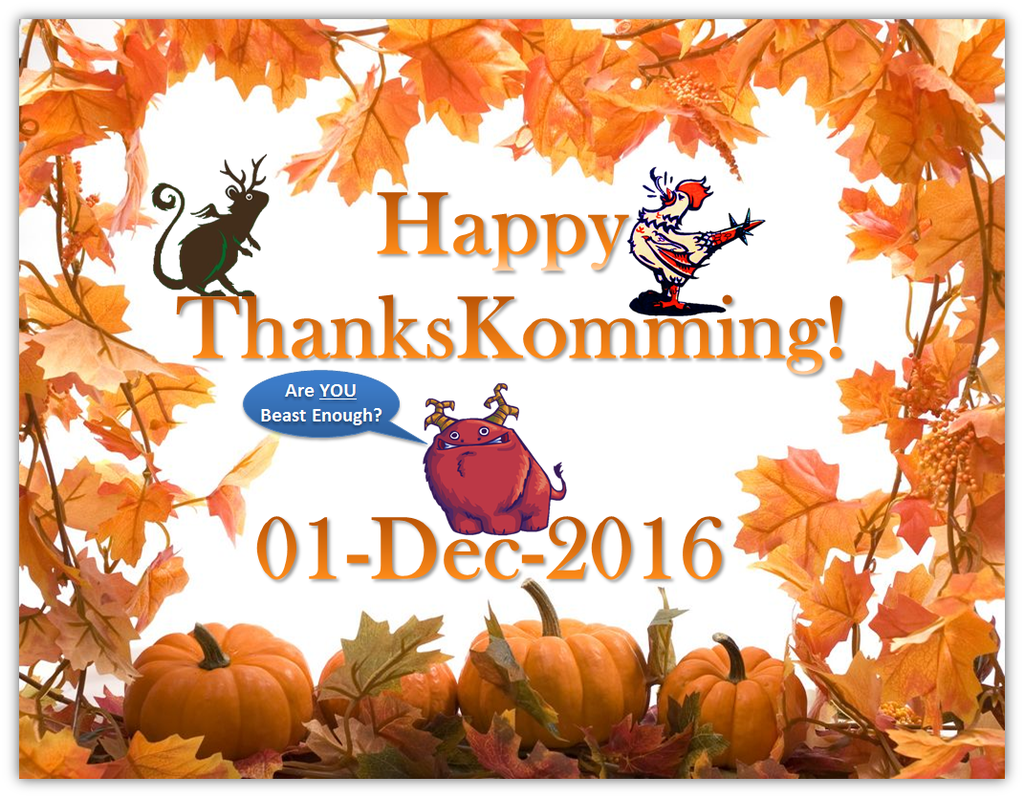 I’ve said it before . . . sometimes I have the strangest thoughts in the shower at 6A.M.

Today is no different. Whereas, Rhett James McLaughlin and Charles Lincoln "Link" Neal first met on the first day of first grade at Buies Creek Elementary School, having been held in from recess by their teacher and mentor, Ms. Locklear, for writing profanity on their desks and as punishment were made to color pictures of the mythical beast known as the unicorn, an event that would somehow strangely set the stage for life-long best friendship; and

Whereas, Messrs. McLaughlin and Neal have over the years developed their sense of humor and comedic talents, eventually metamorphosing into the comedy, filmmaking, musical and advertising duo we all know and love as Rhett and Link; and

Whereas, Rhett and Link music videos, non-scripted reality videos, and sketches have been seen on their YouTube channel over 100 million times; and

Whereas, Rhett and Link are commonly recognized worldwide as the premier internetainers of our age; and

Whereas, the RhettandLinkommunity (a.k.a. the Kommunity) was created by Rhett and Link and opened to public membership in June 2009 as a social network and gathering place where all Mythical Beasts could convene to share and exchange ideas, creativity in music and the arts and generally hang out; and

Whereas, the Kommunity is inhabited, governed and enjoyed by Mythical Beasts worldwide; and

Whereas, the number of Mythical Beasts in the Kommunity this very day reached the 30,000 member mark;

Now, Therefore ~ I, Gumbo123, a mythical beast in my own right, and by the power vested in me by the Mythical Beasts of this Kommunity*, do hereby proclaim that the first Thursday immediately following Thanksgiving Day is to become a Kommunity Holiday, to be known henceforth as . . .

and to now and forever more be celebrated annually and enjoyed by one and all.  I call upon Mythical Beasts everywhere to pray and give thanks for our bountiful freedoms and blessings and to seek God's continued guidance, grace, and protection upon the Kommunity which we so dearly love.

In Witness Whereof, I have hereunto set my hand and seal this twenty-ninth day of November, in the year of our Lord two thousand and twelve, the same being year number three of the creation and existence of the Kommunity. I'm only 11 days late to the party. Happy ThanksKomming!! So glad to have this spot to find friends and share stories!

Happy Kommsgiving!
I'm thankful for Rhett & Link, GMM and the GMM crew every darn day! GMM can bring me a smile on even the most stressful day. The Komm was a favourite hangout for me for quite a while, and I'm thankful for the friendships that I've made here.

I am extremely thankful for Rhett & Link and the Kommunity!  Rhett & Link have helped me connect with my somewhat distant teenage daughter.  It is the one time a day that we are fully together, laughing, talking, interested and happy.  I look forward to it every day.  May we celebrate many, many, more  ThanksKomming Days!  Thank you Rhett & Link!  Thank you Kommunity for helping us get our Rhett & Link happiness kicks.

I am immensely grateful for all of the laughter Rhett & Link have brought into my life.  Not that it was lacking before, but there is just so much more of it!  This year is especially poignant as ThanksKomming lands on December 1, which is my first day of chemo.  I am staying positive and have an amazing group of family, friends and medical staff who will help me kick this thing. (I also got myself one of each of the new GMM knit caps to keep my noggin warm during chemo and am looking forward to showing them off.)  I am counting all of my blessings and reminding others to do the same thing.  You never know what life is going to throw at you.  Laughter is truly the best medicine, and I know that having GMM to watch every weekday will play a huge part in my healing process.

Comment by Kim (Koel Koala) on November 30, 2016 at 1:36pm
I've never celebrated Thanksgiving before, I don't even know how to do this. However, I am so thankful for Rhett and Link, and all of the kommunity member for giving me a good time in my life. I love you all soooo much! Happy ThanksKommunity!! :>

Little bit late but Happy THanksKomming to every one!

I am truly humbly thankful for Rhett and Link, GMM, and the Kommunity and the mythcal beasts who keep the Kommunity going. They have helped me so much in embracing the awkward! Happy ThanksKomming everyone!