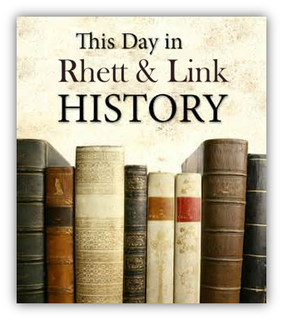 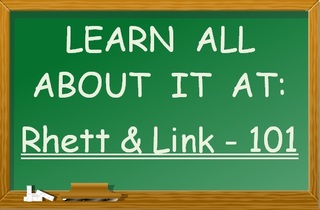 HOW TO GET A MYTHICAL BEAST NAME IN SEVEN EASY STEPS 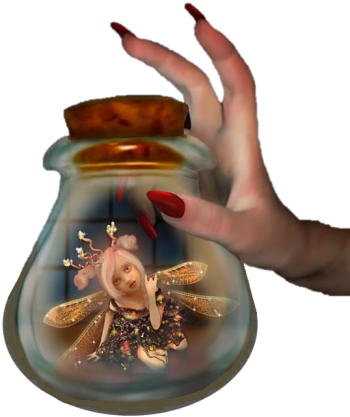 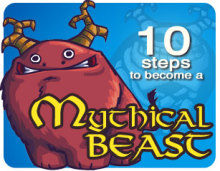 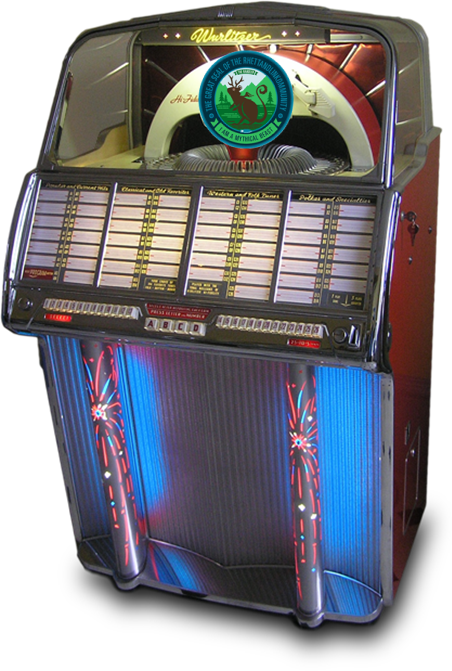 SEE BELOW FOR KOMMUNITY JUKEBOX

Founded by Rhett & Link in 2009, the RhettandLinKommunity originally served as an interactive website where Mythical Beasts could engage with one another and Rhett & Link themselves. Kommunity members were an integral part of the early development and success of Rhett & Link’s brand, including coining the term “Mythical Beasts” for Rhett & Link fans and creating the RandLer mascot that is now used by Mythical Entertainment. This website contains a great deal of history, some of which we lay out for you below. You can also explore the rest of the website using the menu bar at the top of the page, and visit Rhett & Link's personal profile pages.

In 2015, Rhett & Link handed the keys of the Kommunity website to the fans themselves, with the website being managed by a small group of volunteer moderators. Since then, the Kommunity has expanded to social media with popular pages on Twitter, Facebook, and Tumblr. With these platforms, the Kommunity remains dedicated to keeping Mythical Beasts informed and engaged in support of Mythical Entertainment.

The Kommunity produced major founding contributions that continue to affect the Mythical fandom at large. Learn more about them here.

Referred to as Kommunity Building Exercises (KBEs), group activities and projects on the website were designed to get feedback from fans or simply have fun participating in a project.

More recent Kommunity group activities have centered on creating individual birthday projects for Rhett and Link. These started in 2015 and ended in 2020. For a comprehensive list of the Kommunity’s birthday projects, please see this document: Rhett & Link’s Birthday Projects.

ALL RIGHTS RESERVED TO Rhett & Link AND Tubemogul.Instrumental Here!People have been asking for this for 10+ years and I haven't seen it publicly so I made it using…See More
Dec 23, 2022
0 Comments 0 Likes

Rob low is now a member of RhettandLinKommunity
Nov 9, 2022
Welcome Them!