Answer in the comments below,

My time on the Kommunity

So I've been a member of the kommunity since three days ago. My experience with the RhettandLinKommunity has been both wonderful and crazy. I've met so many wonderful mythical beasts here. You know who you are. Here I can finally be myself...at least I think I can be myself. I am glad to be a mythical beast.

Me and a couple other mythical beasts even wrote a letter for Rhett and Link in the kommunity chat.  Again you know who you are. I mean every word I write here you can…

My representation of the 4th dimension

If everyone or anyone could please please please give me their favorite songs of all time!!!! Comment, post on my page, anything! I would really appreciate it, because music is my life but I want to know more songs than I already do... Thanks!

Maybe I'll start bringing some of my posts over to the Mythical Beast Kommuniny, but here is what I like to do for fun.  As an introvert, I tend to enjoy expressing myself with art and writing. 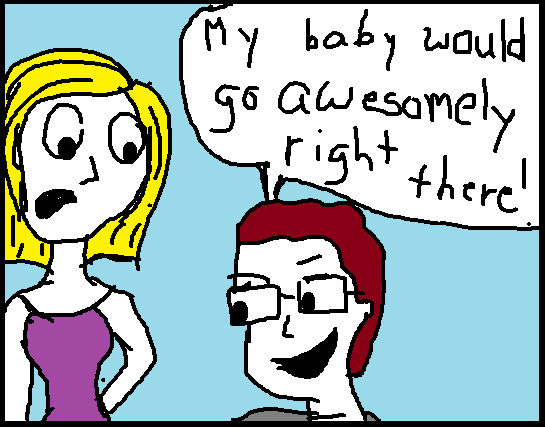 SPARKS — Much of Nikk Audenried’s high school career has been spent looking upward. Neck tilted, eyes sharply focused on any one of the hand-constructed machines he enjoys sending high overhead.

The 18-year-old Spanish Springs High School student began experimenting with radio-controlled planes and helicopters in the seventh grade. In the passing years he has built, programmed and flown several of those flying machines, forming a hobby that combines hefty…

I am sorry I haven't been on much, my life is getting busier by the day. I don't have much time for this anymore and because no one probably reads this. I don't know what to write about, so I am going to share my favorite song of all time with you. I love this song, and it is what has helped me through a lot. Along with another, too. So I will put both.

1.) 'The Fighter' by Gym Class Heroes

why does my brother eat his skin???

Link is definitely the smart one

It's LionelRichiesaur now, but should I keep it or change it to another. Also it'd be cool if you commented on what I should draw or made a wall post. Thanks.

My Internet and Cable Died 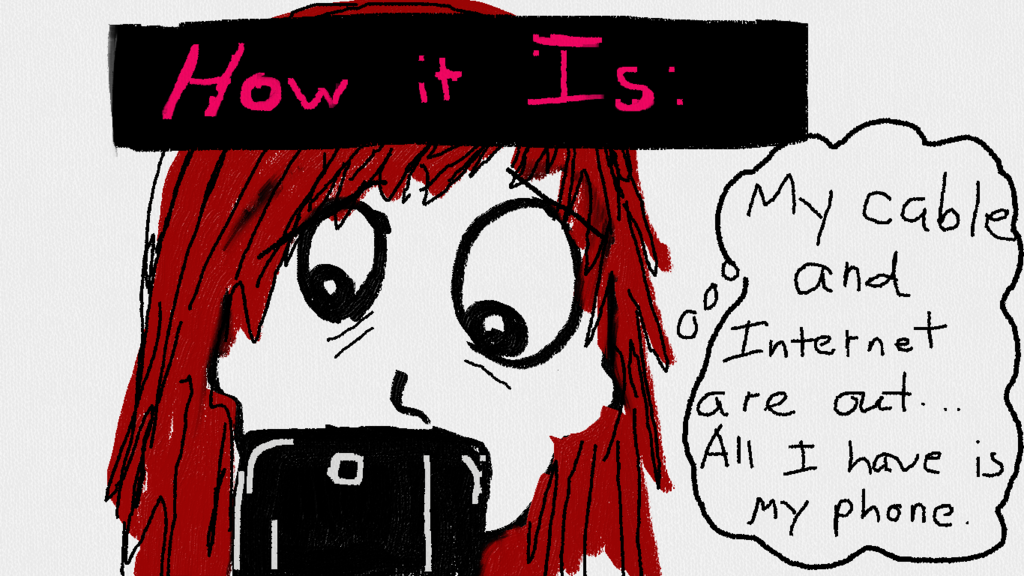 I guess a few of you know that I like to draw. And that's true, I really like to draw. I'm going to just go on record saying that.

I'm pretty dry on ideas, though, so I'm enlisting the help of you Mythical Beast(s).

In something that sounds freakishly similar to the "Submit a Song Idea" series that Rhett and Link were doing a while back, I'm starting my own "Submit a Drawing Idea" series. Now, I don't have prizes to give out like they did if your picture…

What do women have for dinner?

...most probably their unsettled boyfriends.

My international blog is set up now and the current post deals with the How-do-I-look-Question all hetero-men fear.

So, feel free to pass by and leave a comment on that matter.

everyone please go look at this

Since it will take me a while to piece together what was happening, I’ll tell the short story of the Paper Shredder of Arthuria. Arthuria was a distant planet several galaxies away, and it was known for its absolute weirdness. What were the beings that resided there? Why, they were a bunch of arcade cabinets. Who did those arcade cabinets eat? They ate salad. Why salad? Because it was Arthuria. Anyways, one day in that insane planet, there lived a little penguin. He was known as the greatest…

“What the hell…” Ray gasped. Luckily, there was no explosion, but only a gigantic crater in the backyard. The fighter jet had to land several backyards away, due to it being a fighter jet. Ray went through the back and saw James and Remey staring in astonishment at the ship. “What happened?!” James shrieked. Ray grinned as he trotted up to him. “Why, my dear James, would an unearthly aircraft crash into our yard? Emphasis on unearthly?” James frowned. “Stop relating your conspiracies to all…

I love you guys rhett and link! But what i really dont understand is why your kids are homeschooled. I mean they will never get to experience certain things. But there is also a plus side to that. There is no drama.