I have finished a picture of the yet-to-be-named Cockatrice (although I'm going for Gazette) and will upload it soon.

Now I'm also going to start working on drawing The Randler some time soon, and I hope it'll be as good as The Cockatrice.

In somewhat related matters; I might de-upload most (by most I mean all but Churbles and…

I guess I should state some "Rules" and stuff....
1) Be TOTALLY original.. No copying off of anything... Be creative!!
2) Super powers are permitted, BUT you mustn't go over the top... No "I can take over the world in a blink" kind of stuff... It would be nice if you asked before you made any powers so we could approve or disapprove it! (That might be #3...)
3) What I…

Click on the following link to play an awesome game of Jeopardy: Rhett and Link edition!! i made it my self :)

tell me what you think!!!

"What happened to us?"

"How the heck should I know? I look demonized!"

We had both changed in appearance. Drastically. Mav had changed completely, his head that of a lizard, his torso covered in scales, wings, his arms, thicker and scaled, with only 3 thick, long fingers, his legs covered in long, shaggy hair, his feet, hooves.

Now I on the other hand, was in the same general Human shape, but there were...…

"So... Maverick, how are you doing?" I asked as our hiking party reached the top of the cliff.

As we reached the edge of the cliff, I faced him. "You know what I mean, about your-"

Suddenly, the earth shook and rumbled, and all we could do was hold on to the grass. "Oh God!" one of our team screamed as the cliff crumbled into a giant fissure that had opened in the ground far below. As he fell, so then did another,…

My Name is Jonathan Merket

This was written for an acting class earlier this year.

My name is Jonathan Merket. I was born on December 16th, 1988 in Sabula, Iowa. In case you didn’t know, Sabula is a tiny town on an island right in the middle of Sabula Lake. I don’t know which name came first, the town or the lake, but it never really mattered to me anyways.

Growing up in a poor community has its ups and downs. For a long time, you’ve…

I hope u continue to do good mythical morning for a long long time.

Story behind my mythical beast name...

NEZULUPANTRO!
There are 3 parts to my name.

1. Nessie (the lock ness monster) is the only "mythical beast" that i believe to truly exist.

2. "Zulu" is representative of the mythical people, Zulu's Abatwas who are little humans, perhaps the tiniest in the world, who live and hunt in Zululand. They are so small, so small that they can take shelter under a blade of grass; and they can ride ants. I myself am quite short

3.Pantro is some of the scientific name for a…

I've been wanting a pair of mythical shoes ever since they came out, but there is one problem...

And the listed sizes only go up to Men's 14.

Does anyone know how I could get a larger size?

Would I have to special order it?  If so, how would I do that?

Answers or solutions would be awesome!

BOOK is a revolutionary breakthrough in technology: no wires, no electric circuits, no batteries, nothing to be connected or switched on.  It’s so easy to use even a child can operate it.  Compact and…

After watching today's GMM, I googled the interwebs for 'Wax Paper Dogz' and found this picture linked to an article about Rhett and Link:

The Story of Jason...how did you guys meet and how he got the job!

Please put the velcro song drawing contest video on the website. It is not on Youtube and is impossible to  find!   It is the picture about the Inventor and his dog finding velcro. My family and I have our drawings on there. I was the four year old who you thought was named Shade except my real name is Sage... PLZ POST VIDEO!!!

interesting facts about me

my name is amanda

i play basketball, flute, and percussion what not.

i can peel a banana with my feet

i LOVE doctor who!!! 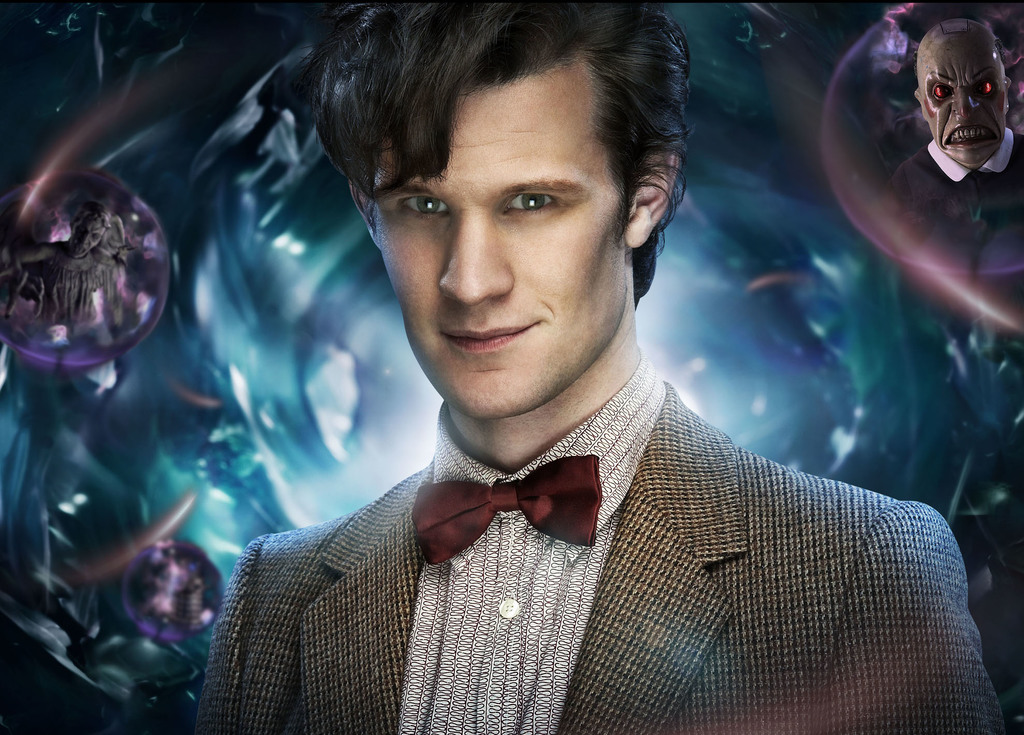 I've never posted a blog before.

what exactly are you supposed to put in a blog? something interesting i assume.