In college, Rhett and I posted Lionel Richie's debut solo album centerfold above our dorm room couch (called Mr. Fly).  Every single person that came in to our room was forced to lay down on Mr. Fly and pose exactly like Lionel.  Then we took their picture.  We developed the pictures and posted all of them on our wall.  (We also had a tip jar by the door to defray printing costs.)
When we crashed the Grammy Red Carpet in 2007, we took Lionel with us.  If you haven't seen that video, watch it!  And here's our new vlog for you:
Most KBE's have a deadline, but, at least for now, I'm thinking this one should
have no end. In fact, it might become a requirement for total mythical beastliness (!).
Click on the picture of Lionel to see a larger version for reference.  Be exact!
Post your picture!  Recruit friends, family members, and random passers-by! Permalink Reply by Dustin (Kangawolf) on March 25, 2010 at 5:09pm
Family walking through wondering why im taking such a scandalous picture xD showed them the video for explanation 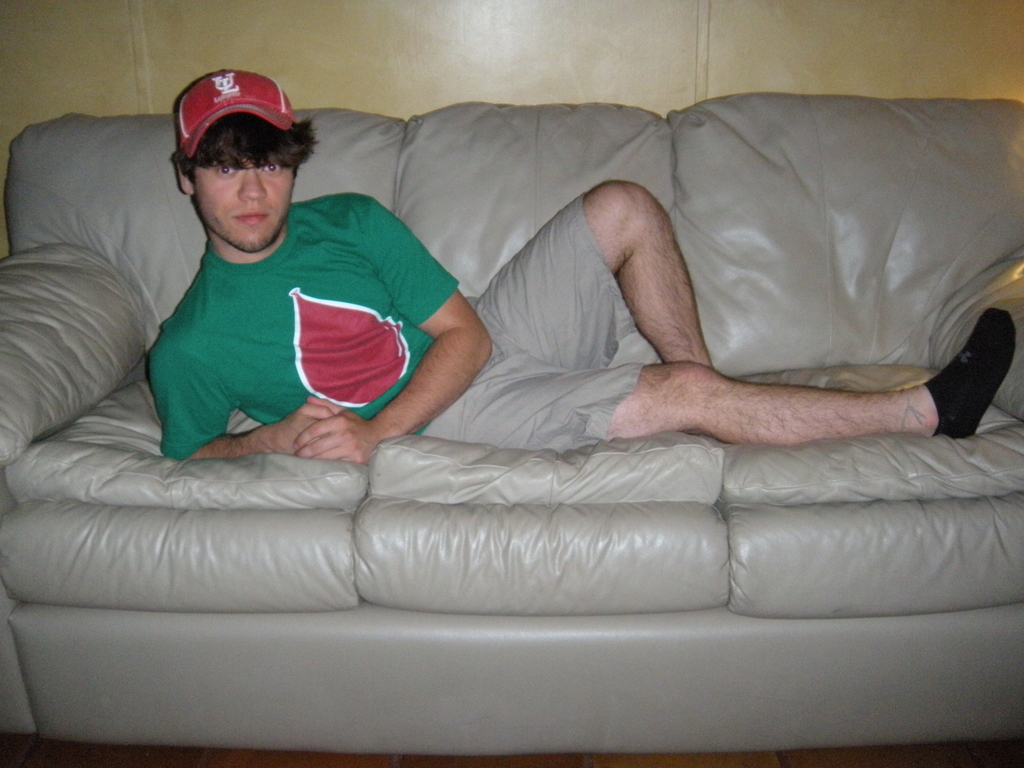 Permalink Reply by JoJo Dodd (Capricious Penguin) on March 25, 2010 at 5:27pm
I shall return. (With a picture of myself posing like lionel) 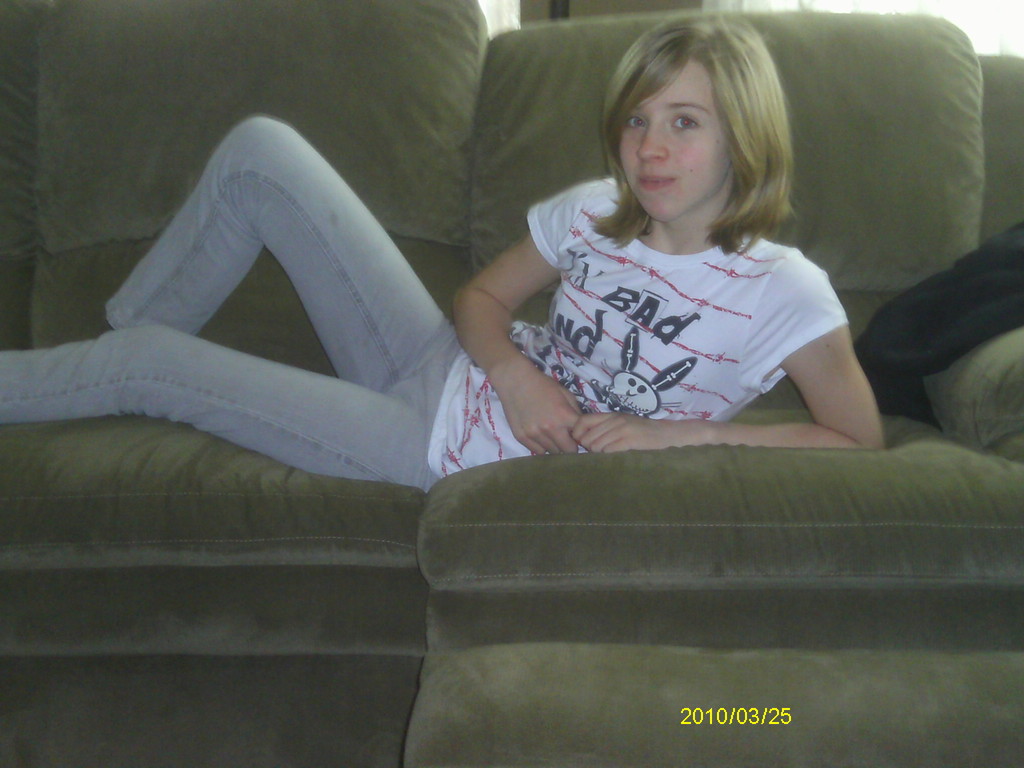 Permalink Reply by Danny (Chinchillingo) on March 25, 2010 at 5:42pm
Sorry, my mom made me do it backwards... The lighting or whatever LOL This is awesome. I love rhett and link!

Permalink Reply by Kat (The Banshee) on March 25, 2010 at 5:49pm
*sad* no one is here right now to take my picture.. but I know when my sister gets in tonight and I ask her to take my picture.. she will look at me like I'm crazy haha.. but oh yes, I'm doing this.. eventually.. sometime.. today.

I used a tire swing and Carrie (Agent Smif) used a bus stop. i had to stand in the middle of the street, the busy street, but it was worth it. 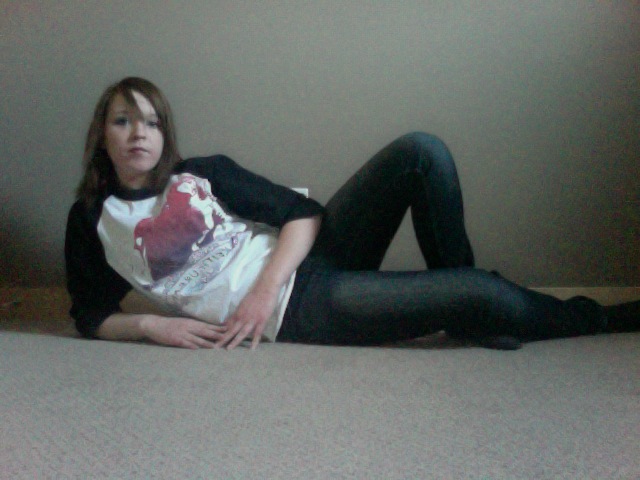 Permalink Reply by Sebastian Marrero on March 25, 2010 at 7:16pm
I hope my pic comes through, it is an epic pose. too true.
Attachments: