HOW TO GET A MYTHICAL BEAST NAME

Because so many new members to the Kommunity ask this question,

Well, okay, the timing is mandatory. Wearing the jammies is just because I think it's funny. 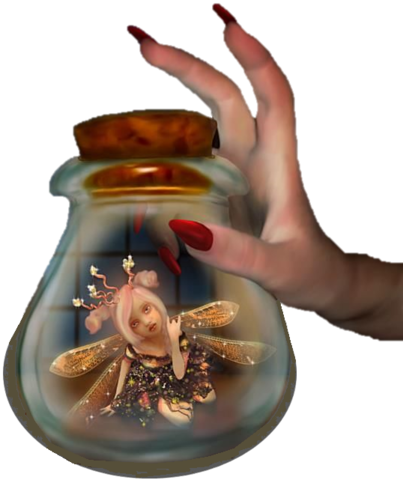 DO NOT solicit names from any elves, sprites, goblins or gnomes that might come to the pit for

a snack, as these ethereal creatures are all know to be notoriously bad namer givers.

Additional suggestions are given by Katie (Unicorndawg) at her discussion topic:

How to come up with your Mythical Beast Name

Ok.. this is actually hard x.x

I'm struggling to find it.

The pesky little fairies are evil

i wonder how many people actually did this

It's not very often that new members are able to accomplish this task just a few days after joining the kommunity.  Luckily, and for some reason I will NEVER ask you to explain, you must have already had available for immediate use a sour buttermilk and billy goat urine soaked and rotted oak tree stump so as not to have to wait so long for an answer.

Dag nabbit now I want to do all that...

So this is how it works, thanks for the help!