Hehehe, I'm a child under 17 (read the description of the video). xDD
Uhmmm...I don't really know what to say about this one...
But I do have a question;
WHY would Rhett… Continue

Once again, I'm not really sure what this was for.
Although, it probably was just a simple thing guys do for fun, which I don't understand. Is this something a lot of people do when they visit a… Continue

I'm a little confused by this one. I know it's old stuff, but what exactly was this for...?
And who exactly is Dr. Albert Mohler?
And where is Link? Is he filming… Continue

Hey everybody. ^^
You probably noticed that I just recently joined the Kommunity and became a Mythical Beast, but ever since...like...last week or something (from when this was posted)...Well, whenever I joined, I've been watching or listening to Rhett and Link basically non-stop. Really, I just got back from a four-day trip to my grandmother's house, and that's what I did on the 4 hour drive there and back, and also almost the entire time I was there. And hey, I'm listening to them right… Continue

My gf and me were eating at McDonalds last week, and we saw this guy who we thought looked like link: And a few hours later we someone riding his bike who looked like Rhett, but he was too fast to take a picture off.

Here are some of the best photos from my second series for the November Bent KBE. It is (shall we say) a far departure from the Frustration series. Here is "The Brushing Bride" inspired and made with by the ornate brush and mirror set by my mum got as a wedding gift:

Here is my entry:
What starts as a simple family friendly game of cat and mouse... 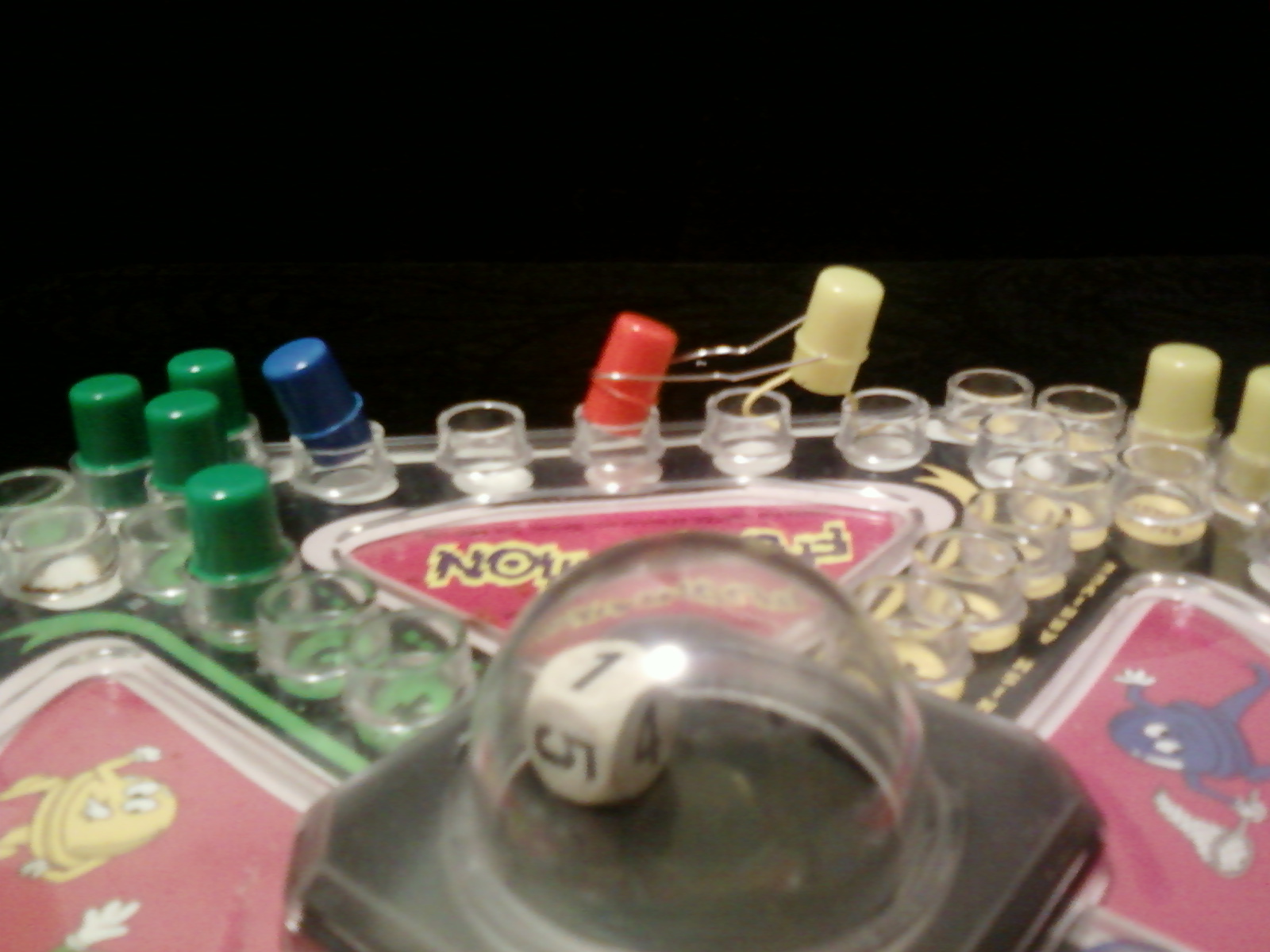 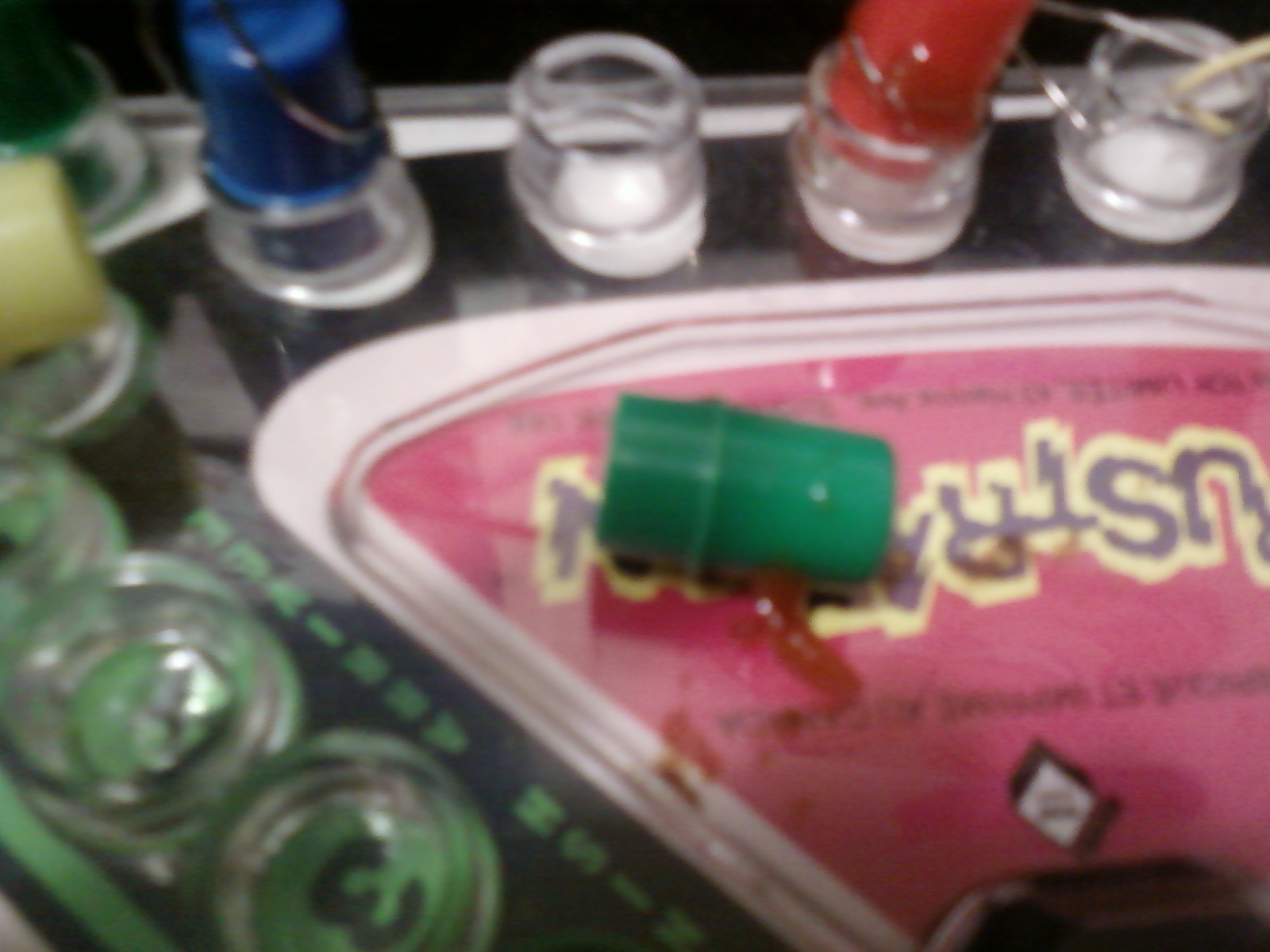 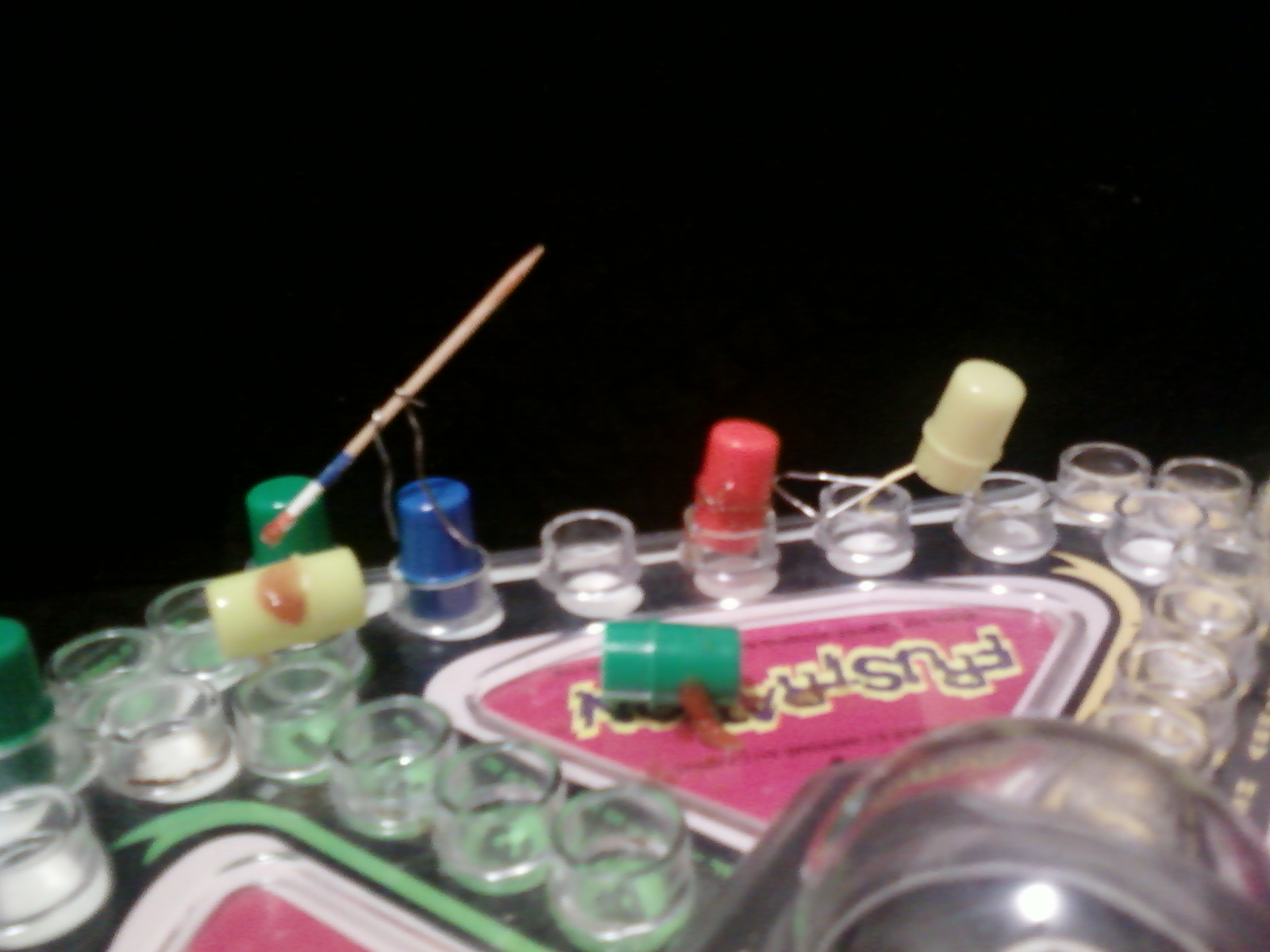 we find that no one has won. 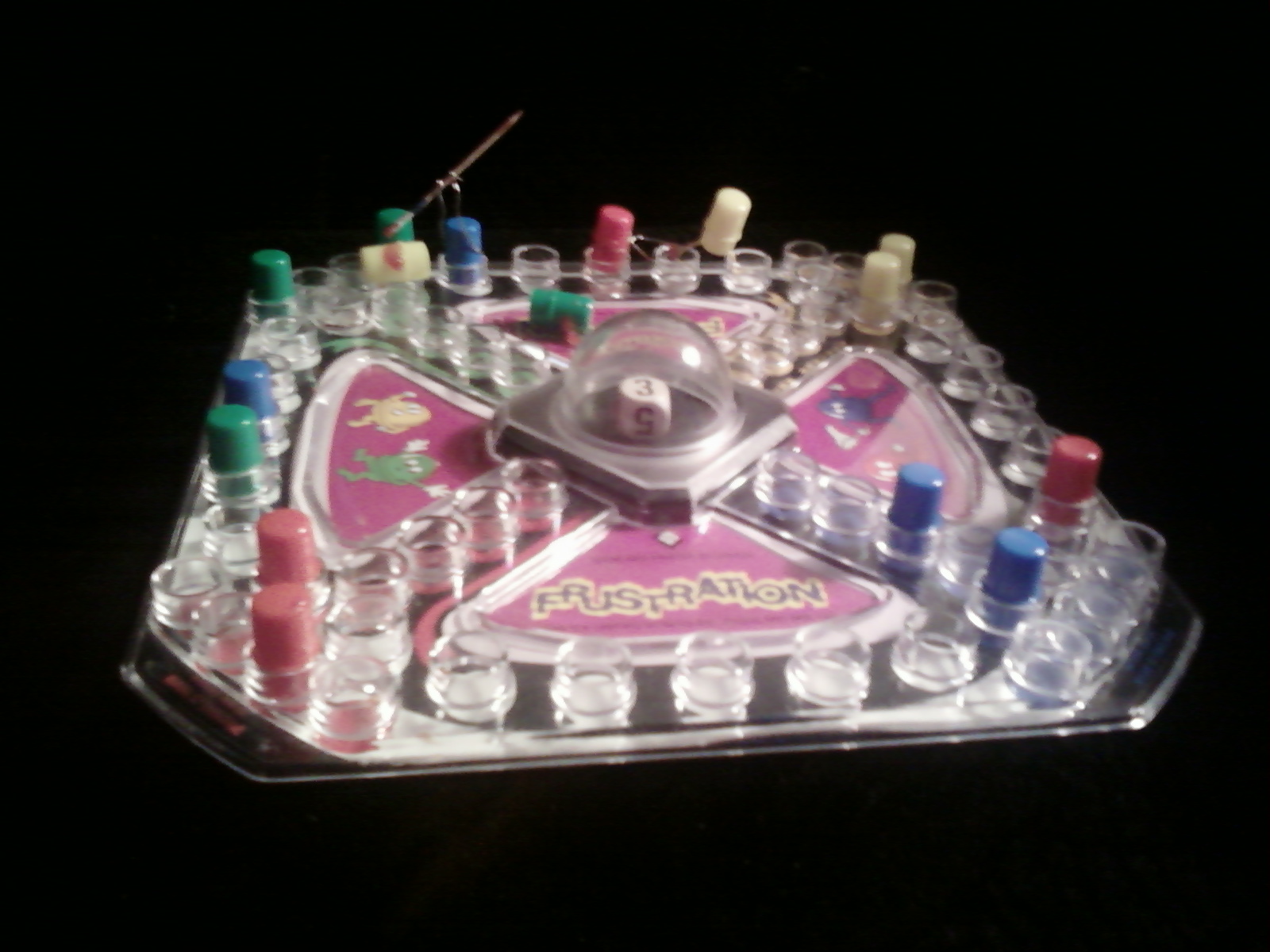 Vote For My Video!

Hey, I am a finalist in a video contest, so go vote for my video and I will give you a hug. Make that several hugs! http://tinyurl.com/yk2gwt8 (P.S. Mine is called "Hey Computer User")


Welcome to all our new members!!! Have you followed the 10 Steps to Mythical Beastliness yet?

Join groups!
Check out the forums and add your own thoughts.
Make your own groups!
Post your… Continue

http://x-life.yolasite.com/
Videos about Paranormal,UFOs and Gruesome reality
The truth is out there and is not always beautifull...

I would covet your prayers--one of our dogs just passed away... we were going to take her to the vet tomorrow to get a biopsy (my family anyway, I am in a different part of the state). She had a mass in her stomach. My sister sent me a text at 11:24 PM. 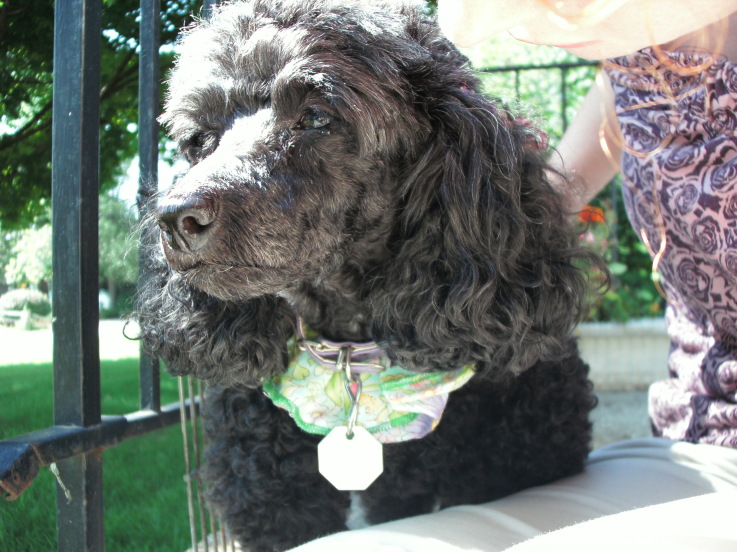 I and my friends on IgroMir

IgroMir - one of the most important events for the gamer in Moscow, the All-Russia Exhibition Centre, Pavilion №57
These guys work on television channel "the First game" and they my friends =)

10 Steps to Becoming a Mythical Beast


Step 1 Sign up and create your profile page
Step 2 Join a group
Step 3 Reply to the discussion "How did you find Rhett & Link?"
Step 4 Chat
Step 5 Add photos, videos, and music
Step 6 Return multiple times per week
Step 7 Pick a…

PS...Sorry for the update not getting out until now...Problems during uploading… Continue