Lauren [Razom] has not received any gifts yet

[Razom] is awesome. And so are all of you other Mythical Beasts. =] 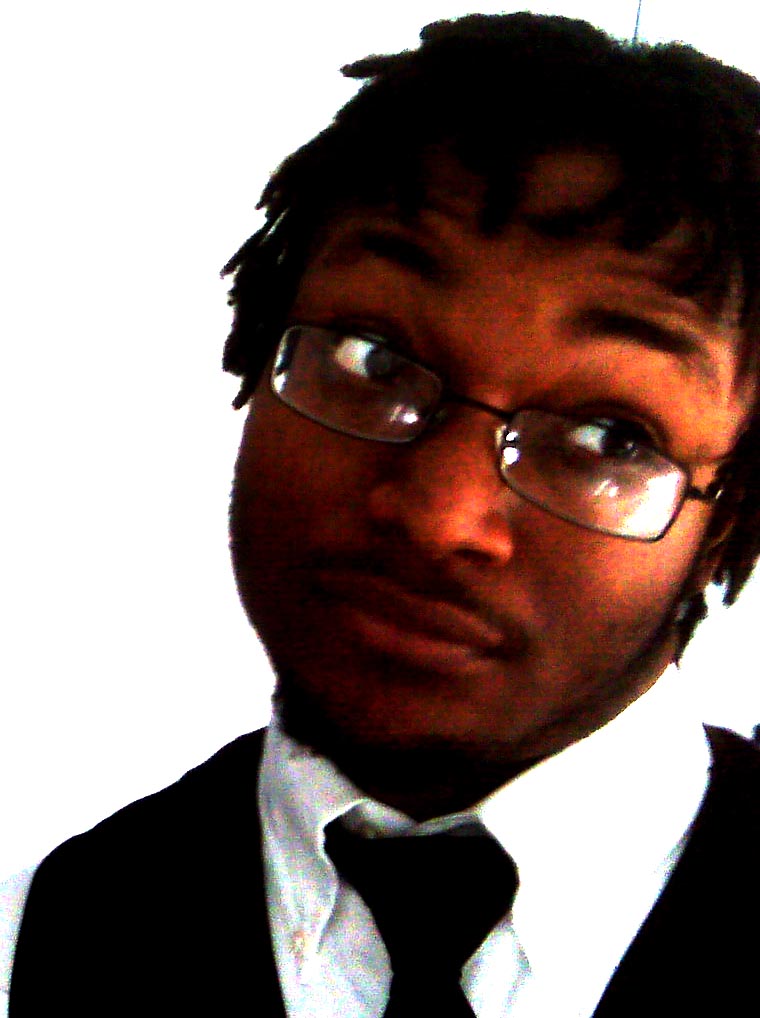 Wow, you've got lots of pic requests, huh? Any thoughts on mine?

My (not-so) little rant about what the Kommunity and Rhett and Link mean to me. =]

I'm sure a lot of people feel this way sometimes, but with me, it's like this almost all the time. I almost never feel like I fit in anywhere. There are very few exceptions, including being with my (very few) best friends, and my family, but otherwise, I feel as though I am not wanted. I've decided that I am either an anachronism (born in the wrong time period), or in the wrong dimension in the universe. (Or people just don't like me. xD) I know that I unintentionally alienate people, but I have no idea how to not...(Maybe I shouldn't say "I" so often. xP)
However, I feel like the Kommunity is a place where I kind of belong, y'know? I don't think I've ever had someone say something negative about myself (or anyone else, for that matter), and I've never felt anything negative toward someone else here. (Well, 1 exception, but that was most likely a mistake on my part.) The fans of Rhett and Link are some of the best people I've ever met, and there may be few, but they are very strong in their fanaticism, which I greatly appreciate. Thank you so much to all of you who have made me feel so welcome in the past couple months since I've been here. ^^ (I would name names, but I'm afraid that I would forget about someone. x])
I may be jumping all over the place, but I want to talk about my "obsession" with Rhett & Link and the Kommunity. I know I get obsessed very easily. I do all the time with several different things, and then I kind of move on after a while to the next thing. But this is the first time in a long time that I've ever gotten this obsessive over something. And because of that, my entire family (well, almost entirely) is making fun of me for it. (And I have 4 not-particularly nice brothers and sisters, as well as my mom poking fun. Dx) But I feel like that's not fair at all. Whenever I have anything I really like, enough to "obsess" over, they make fun of me, and now more than ever, because I love Rhett and Link and the Kommunity so much, that it's a large portion of what I think and talk about every day. Honestly, before discovering Rhett and Link, I feared that I was going into depression, because I had absolutely nothing else to think about, other than how miserable I was. And maybe that statement is not entirely true, but there were quite a few times when I felt it was even truer than that. I dunno, maybe they make fun of me because I'm the middle child, and I'm more sensitive to their ridicule than my siblings, and they finally found something to ridicule me about, and they know I'll get mad. (For example, my brother came in my room the other day, asked what I was doing, and before I could respond, he said something about Rhett and Link being "fags." [I'm sorry if his language offends you.] I basically shouted at him and was almost in tears before he left my room.)
I just don't think it's right for them to make fun of me because I feel passionately about something, especially when none of them feel passionately about anything.
Now I want to talk about Rhett and Link, and how great they are. x] I know the people that may be reading this already appreciate their awesomeness, but I just want to type it out, anyway. I feel like I got so obsessed with them in the first place because they aren't very well known. Sure, they have a lot of followers, but only a few can say they log on to the kommunity every day to post in the forums or show what they're doing with a picture or video; in my eyes, they are the only true mythical beasts, and I would like to be one of them someday. But I think if Rhett and Link were better known, (Like a band that everybody's heard of), I wouldn't be nearly as "obsessed." For obvious reasons; as of now, they are still very receptive of what their fans want: something you don't get if you're a fan of those well-known groups, but I understand why. I know it's impossible to please everybody all the time, but it's much easier to please a smaller group, i.e., the kommunity and subscribers on Youtube. I mean, how many other famous people will take the time to personally answer questions of the fans, or post replies in the forums of their own site? And the livekast also amazes me, again, how many other people would be willing to just call up the fans to chat or take the fan's art and put it where it can be seen? I honestly don't believe that any other famous group would take the time to thank their fans in the way that Rhett and Link do, which is one of the many things I love about them. I want them to be nationally and internationally known, as well as be able to make a lot of money for them and their families, but I'm afraid if that does happen, they won't be able to do all of the great things they do because of the sheer magnitude of the fan base. (I may not even be the right person to talk about this, I only joined after watching one of their most popular videos, the Red House kommercial. xP) Rhett and Link, I love you guys.

Alrighty, I think I've exhausted about everything I wanted to rant about (And I've been typing for over 30 minutes now xD), but I'll add something, as I see fit. ^^
Thank you so much if you read through my rant, and I'd love to hear your feedback/comments/constructive criticism. ^^