I just logged in to the Kommunity and the thing showed me as a featured member. Does this mean I am responsible for something, or should I be jumping up and down for joy? I have no clue - if anyone reads this here blog and has an answer - please help me out!!

Ok, it's not the KBE entry (not yet anyways)...but I've been collaborating with the company that provides the background programming for the toolbar, and Rhett and Link.

Now we're finally to the point of graphics to use to promote the toolbar.... it will go to: http://rhettandlink.ourtoolbar.com…

is MAUL0r. You can find me on youtube, and other various places around the net. the 0 is a zero. that is all :)

Skippy animation of my beastly self skipping

Hey all my mythical friends!
As you may or may not know i have been unable to be here due to internet connection trouble!
I still have problems with it, but i've gotten myself a wireless connection thingy, its not much but atleast i can be back here!

I've missed you guys!
And I'm so glad to be back!

This is a really cool Tom Waits video that I love and I thought other people might like it too. :-)

So there's a couple things I was curious about and wasn't sure where to post them so I decided to go with this lovely blog link.

First of all, the title of this blog has nothing to do with the blog itself, so all apologies for the potential dissapointment.

Second of all, I was wondering if any other mythical beasts who are reading this have played the trumpet in their life at some point. I am a music education major who plays the trumpet, and also a huge fan of…

so I'm still new to the kommunity... and I just dont know what to do. I'm not very active on here cause Im just not sure what to do with myself. I'm very shy around strangers and feel like Im not a big enough rhett and link fan since I just recently found out about them. So if any kind mythical beasts could maybe give me some suggestions Id greatly appreciate it :)

Adverts for anything! (INCLUDING NOTHING!)

What am I doing with my life...

I made two Free MAC Video/Audio Widgets!! check them out at…

So..... Hey there....*blank stare*.......*blink blink*....
First Blog here. I'm not sure exactly what to say. I did not give myself a good enough title to elaborate on. I do however enjoy the Kommunity so far. I have met a cool chico. We will film a video together soon. We've been planning some strange stuff for the Beast Videos.
I still get kind of lost navigating my way through this place, but that's ok, I'm new. It happens.

Thank you to everyone who has been kind and… Continue 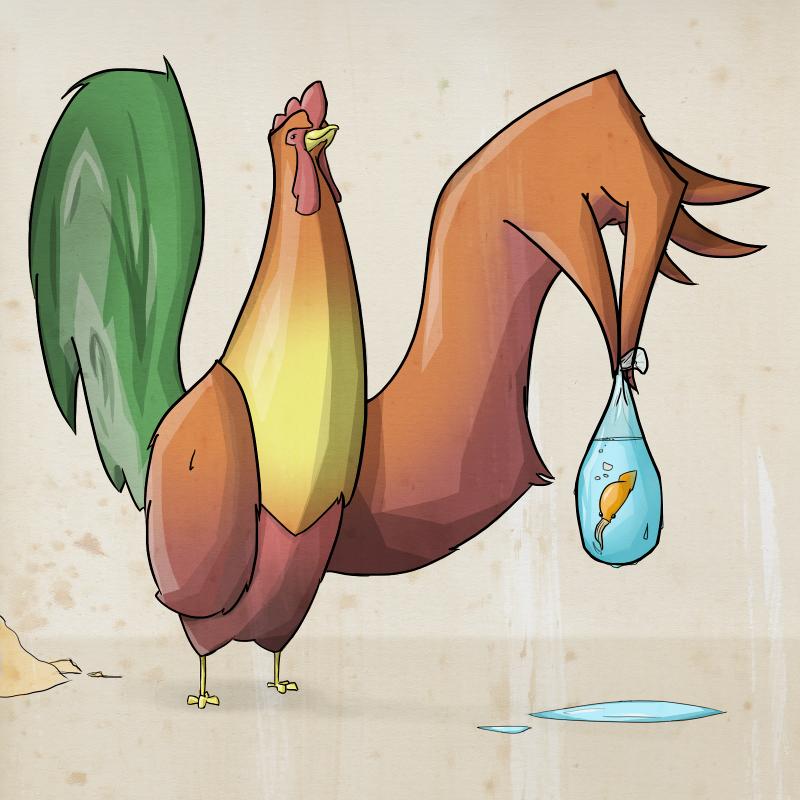 Late last night I was here looking at the latest activity on the home page. I noticed there had been a number of responses to the "How did you find Jesus?" discussion. Based on the little snippets of answers I decided to check it out. I just want to say, I am not Christian (I'm not saying I don't believe in God either), but I found your stories touching and amazing. Some of you are pretty courageous people. I am so happy y'all found something that could help pull you up from the terrible things… Continue

Greetings mythical beasts!
I don't know if you have noticed, but I've been away a while. That's because my computer has been very ill with aninfectious virus disease. But I'm glad to tell you that it made a remarkable recovery and is now healthier than ever! Tablet and Photoshop… Continue

When coming up with my name I thought of the two creatures I like most. That would be none other than a Grizzly Bear and a Gorilla. Something that both of these animals have in common with me is that: They are harmless when left alone but, if agitated they might crush you to bits....(just kidding, I'm not that bad).

Actually I am a pretty laid back guy and I like to laugh and have fun. I look forward to getting involved in the Kommunity with other Mythical peeps!

Quest for the Undisclosed Location