In the morning I have to get up early on weekdays.  When I wake up and walk half asleep to the table.  I watch the news because it says the time on it.  As soon as it hit 7:50 I run grab my clothes.  When I am in my room I get my laptop and change while watching. And then when I finish getting dress I sit on the bed with my laptop. Usually I watch Good Mythical More next then I listen to a Rhett and Link song.  Then I will turn off my laptop and head off.  …

Ear Biscuits Is Back 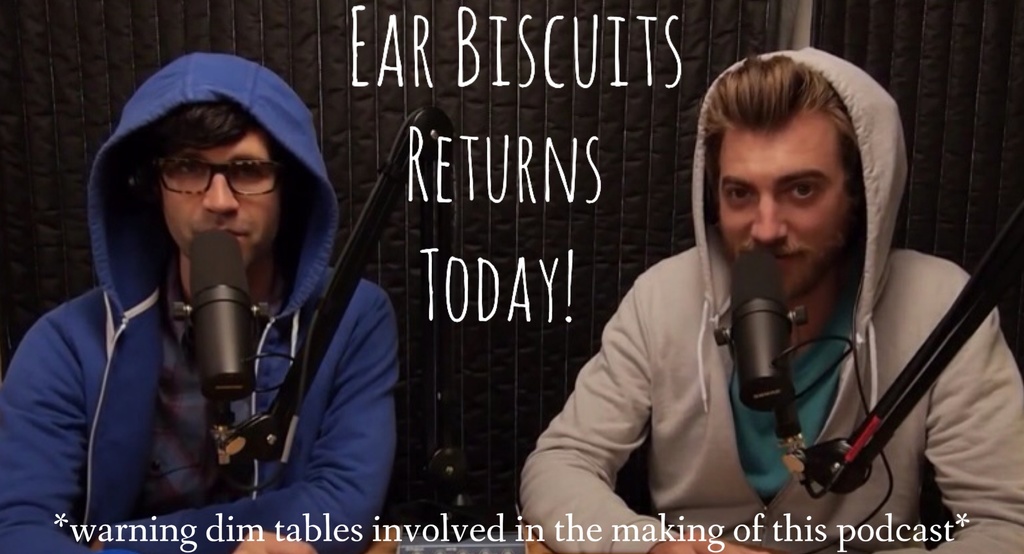 I'm so excited that Ear Biscuits season 2 starts today and  the fact  that the guest is Rainn Wilson makes it all the better... Who will be listening every Friday? I know I will…

If you have a Buddy poke. You can send it to me. There is a GIFT at the end of the constant. This constant will last for 2 months. Send it to me at fantingi.com@gmail.com. I will get random people to choose the winner. That or I will pull a name out of a box.

K-Mod Wild Pigs - A Reminder For All

im new and I was wondering if anybody watched iballisticksquid?

who knew someone would eat a Carolina reaper pepper brave

hello this is my first time here.

Just got finished playin' Minecraft and hanging out with the Rhett and Link Family!

The Doomsday clock has been moved to two minutes before midnight. Okay I am 43 years old  and since before the day of my birth this publication has been warning everybody about the dangers of Nuclear War by using a clock midnight meaning zero hours and all the atomic bombs in the earth will blow up some where above my house(I live in New York City). I ask why do I have to listen from scientists about how screw up our world it is. Let me…

I was skeptical at first, but I admit they're kinda growing on me.

These chicks are cute, they just need a little time to figure it all out. As promised, here is the book (short story) "Mint Pillow"

Written by The Last Narwhalrus

Based on a true story, for it truly is one.

... and this is modern sculpture? 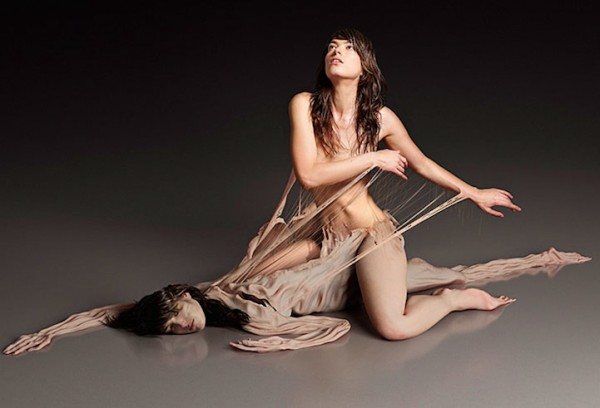 If anyone does not know of the transhuman agenda, let me know and I shall post more stuff.

My name is Marisa and I invited you to my basketball game tomorrow. I'm sorry but the game was cancelled and I don't want you guys to come and feel scammed. Maybe you could come to another game! I'm really sorry! I am so disappointed although I never knew if you were going to come or not. Thank you and ILY!

So today, I've posted a quick short piece on Soundcloud and a video on YouTube.…

So with that said, I'm staying in to read a collection of horrible histories books and I'm going…

i wrote a song about GMM

Big fan of GMM and Rhett and Link

they inspired me to write a song

tell me what you think

I belive that Rhett and Link should post more video's and animations. I know that they have a life but still just a little ear biscuits would be wonderful. Comment and like if you agree.