It's Time To Spin The Wheel Of Mythicality!

Try out our GMM Mario Level!

It is made in honor of Rhett and Link, and Mythical Beasts everywhere!

2009: “Happy New Year SONG for you”: https://www.youtube.com/watch?v=AVp-f66rH3E (outtakes in the description)

My name is Kai and I love watching Rhett and Link. I just want to say

as I am new to the RhettandLinkommunity! So yea, I have nothing else to say :)

My name is Charlotte, but my beastly name is CHARMANDER. It is pronounced Shar, like my name. It is also my camp nickname, especially nature camp. DO NOT PRONOUNCE IT CHARR, LIKE THE DIMMWIT POKEMON, and DO NOT MIX IT UP WITH IT OR SAY, "Oh, like the fire breathing pokemon?" I GET IT TOO MUCH!!! Sorry. Anyhow, Charmanders can seem small and unworthy, but I can be fatal to any unsuspecting human that captures me. I am poisonous, but do not breath fire! Well good day mythical beasts, because I…

NOTE: Not many episodes this week, due to holiday breaks, so I’ll be featuring some Fan videos and other things I find. Enjoy!

My son John got a G.M.M. tshirt for Christmas. He was wearing his new shirt as we all sat down for Christmas dinner. His Dad has never seen your show, so we decided to watch a couple of episodes during dinner. (since our computer is in our dining room it was convenient). We all agreed will it eggnog was pretty funny, but maybe the wrong episode to watch when eating dinner. Lol. Even Grandma enjoyed our Christmas dinner entertainment, thanks for making it a memorable meal guys! :)

This Day in Rhett and Link History! Dec 26

2013: Rhett and Link post “post-blackout” videos after the “In the Moment” Christmas challenge

I hope everyone has a merry Christmas. There is always hope Mythical Beasts. There is a purpose and redemptive value of everything that happens to us, even suffering! Never give up, be strong

This Day in Rhett and Link History! Dec 25

If there’s something here that I may have missed, please comment below! 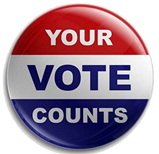 This Day in Rhett and Link History! Dec 24

2013: Rhett and Link participate in the “In the Moment” challenge by going dark on social media through Christmas.  They both posted videos on facebook as they tuned out.…

This Day in Rhett and Link History! Dec 23

I submitted a GMM Wheel video!
You can view it in the link below:
https://drive.google.com/open?id=0Bzo5_R42Q3EhbXVyc3p4ZXFXSEE

If you are on my YouTube channel, you might know that I had a dog named George. I also had a dog named Gretzky who, unfortunately, was never exposed to the internet. It is to my great disappointment to inform you that they are no longer with us. They both had to be put down within the past few months. George had bone cancer, and Gretzky was just old.

This Day in Rhett and Link History! Dec 22

Day 1 of #rhettandlinkSG is none other than my school in the West of Singapore!

I go to National University of Singapore, and I major in Physics. Here are some of the photos that I took. 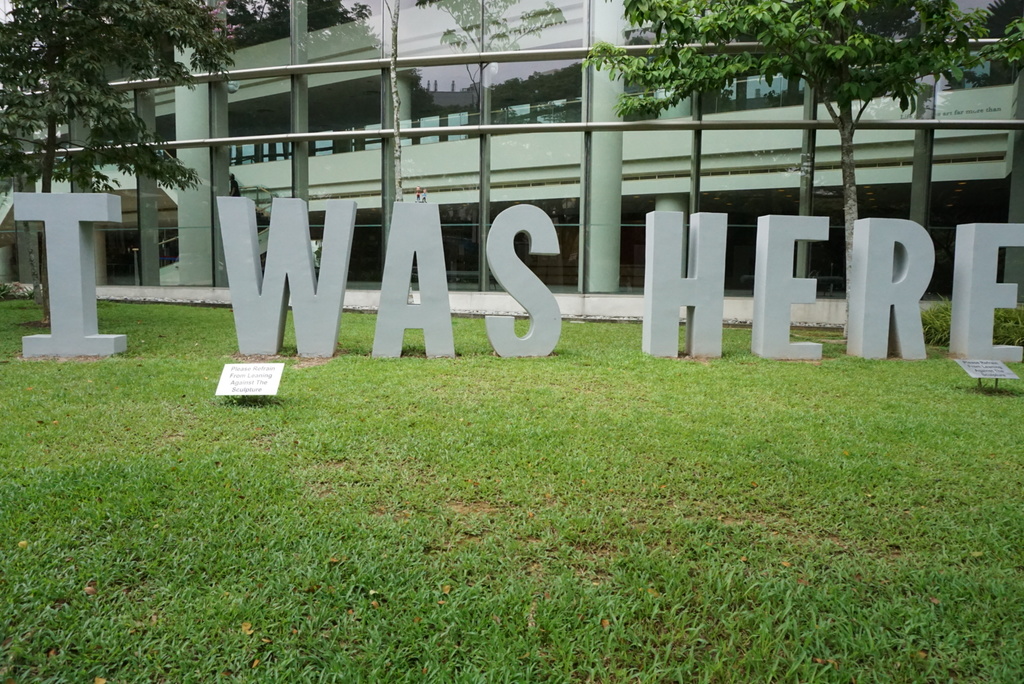 This was taken outside the University Cultural Centre. This "I Was Here" (see if you can spot Rhett and Link) sculpture thing is very popular photo op…