You're sitting in class trying to focus on the lesson, but then all the sudden you pretty much pass out. Your half way awake so you can still hear whats going on, but your out cold... Weirdest feeling EVER! 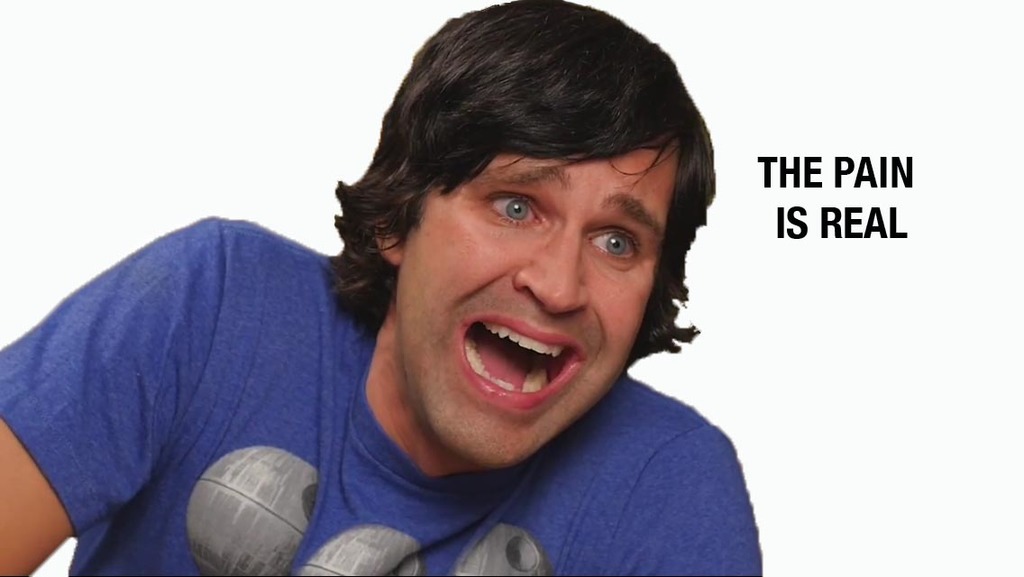 So I have a question...dose anybody know what happen to the mythical boulder. I'm on season 5 towards the end it just kind of disappears! I’m new the Beastdom and am working through my way to the present GMM episodes. I skipped ahead and tried to find a vid that explains it out a form or SOMETHING but can’t find any reference to it or what has happened to it! IT’S LIKE NOBODY EVEN NOTICE IT’S GONE!!!  Could someone explain? It’s driving me crazy no knowing!

I have sent a letter to Rhett and Link.

3 months later I still haven't got a reply from R&L.

Is there some sort of thing if you are on the Mythical susan only that person wins it for the week?

Or is the Rhett and Link fan mail full and i'm at the bottom and they send it to everyone? I am now an official mythical beast!! Whoop!

I am now an official mythical beast!! Whoop! Continue

A sincere thank you from one father to two others

Rhett and Link,  My seven year old son  Bowden and I watch you everyday during our Rhett and Link morning time before he goes to school.  Thank you for your family friendly shows.  There are so few that we can both enjoy together and yours is our favorite.

I Need Your Help Rhett and Link!!!!

Hey guys, I was just wondering if you could PLEASE shout my youtube out on one of your vids....i watch your videos and love them....and the name is TrickyXassin......you proniunce it TRICKY X-AS-SIN....thanks :)

If you believe you or a fellow MB have done something worthy of mention,

post your response below along with a link to evidence demonstrating…

Hi guys! I just got back from a volleyball game! My team (the Hurricanes) WON! Not just 1, not 2, but ALL 4 GAMES IN A ROW!! We played against the opposing team's best players, and STILL won all 4 games! I hope you think I'm not bragging; I'm just really happy! OwO Well, that's all for now!

feeling depressed? this 'll cheer you up!

watch for at least 20 seconds!

Suggestions for Things They Can Talk About Thursday

My suggested subject for Thursday: Can you tell me any phrases I can say to make new friends in school?

I am still quite new here and I don't come here often and I hope my words at Main Room discussions haven't insulted anyone. If they have, I am sorry!

Been a while since the last one but, oh well.

Sorry for being so utterly late, but as usual, I have a reasonable reason:

I was lying around, thinking about what delightful things might happen to me that day (sarcasm intended), when Jim walked up. He  seemed very angry and shouted about missing nuts and me…

Hey Mythical Beasts! Have you seen my video where i sketch Link?

Please check out my video! I sketched Link!

Thank you in advance if you watch it =) 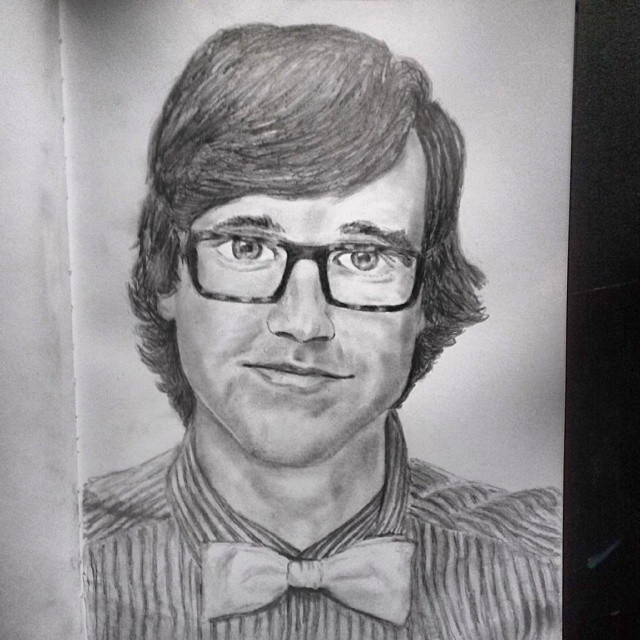