Sara: I skip a lot
Sara: Bet you couldn't tell by my personality
Amber: Nope
Sara: I frolicked over hills in college
Sara: Once slipped and fell down one
Sara: Everyone laughed
Amber:… Continue

I've sadly had a lot of disappointing things happen this past weekend. One of them being not meeting Kellyjane and Tealpirate at Metrocon in Tampa, FL :( If you are unaware of who exactly they are, look them up on youtube. They are truly brilliant! Another of the disappointing things this weekend was the reveal of the Mythical Shoe. Yes, I don't like it that much... Sorry Rhett and Link! So yeah... Not sure what the point of this was...

This is my idea for the mythical shoe, with the original to the left and some color variations to the right. I'm not done with the whole
design, but I'm posting… Continue

This just happened with my friend Amber on AIM.

I told her my FABULOUS GIFT IDEA to send to Rhett & Link. While I'd been mulling over what to make them, she told me socks. I thought about it. But I can't knit. So that kind of got vetoed immediately. Well, now I've thought of a great idea (the all-caps idea mentioned above), so I ran it by her tonight...

My idea for the mythical shoe is it to be a hi-top with somthing to do with Rhett on the right and Link on the left (whoever came up w/ that idea is AWESOME). also i want it to have a certain mythical beast that we vote for on it. i post on other stuff to thanks bye!

Happy Birthday to me! :D

Only two people have said happy birthday to me today... sad :(

But it was still a great birthday! :DDDDD

Was looking for homeschool books Found Rhett and Link on Ebay

Check this page out before it's gone on Ebay. It's for homeschool books. They have a video towards the bottom of the page of funny homeschool songs. watch or fast forward the video that is shown and you will see Rhett and Links Be ware of the homeschooler video...…
Continue

I do digital art and after the rap battle video, Link and another Youtuber were talking about a TSHIRT design for "the square root of raspberry should be legalized". So I told Link I do digital art and that I'd give the design a whirl. He told me to go for it and upload it here, so here it is!! I do portraits mainly so go easy on me, but this is what popped into my head, haha, enjoy!!!… I was just looking through some pictures from 789. It brought back some good memories. And I couldn't believe my luck. In the background of a picture, I found Rhett, surrounded by a huge grup of people. That totally made my day! :)

I've decided to make a new game out of it, trying to find Rhett and/or Link in pictures they shouldn't be in. It's like Where's Waldo, but better!

Will the shameless self-promotion ever stop? 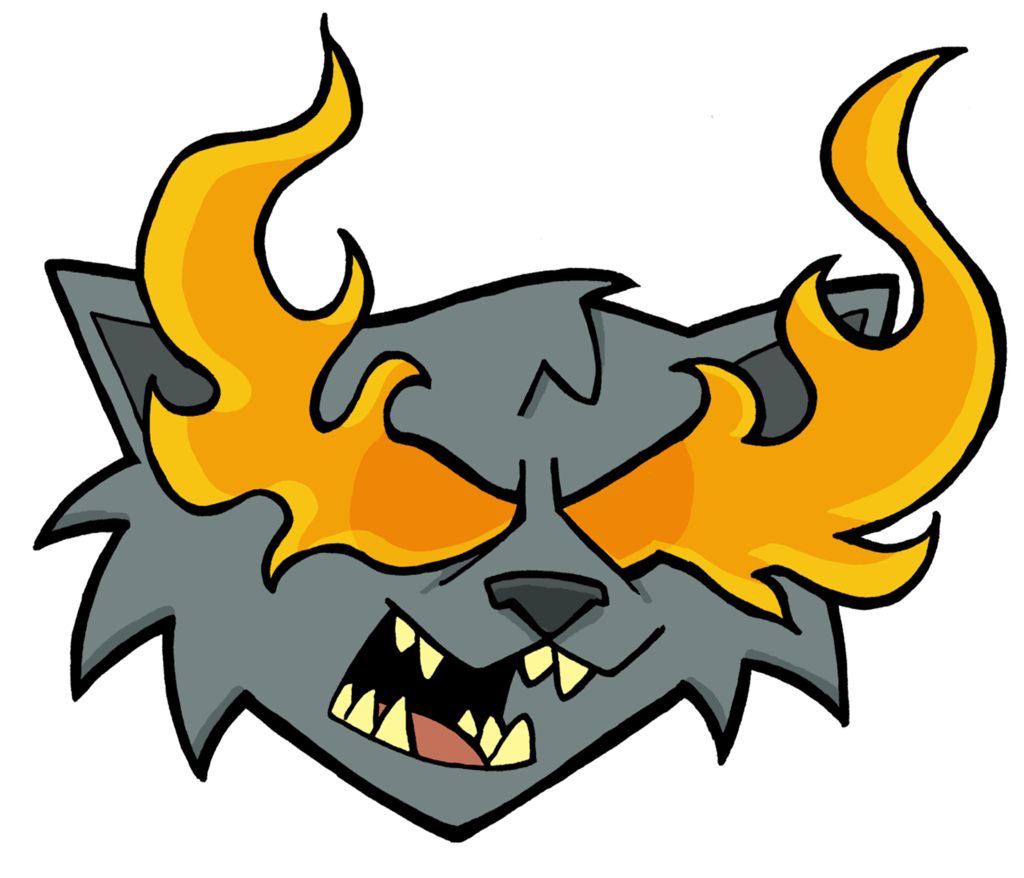 Greetings, fellow beasts! The Ghost Chicken here inviting all of you out on the east coast within reach of Connecticut to this years Connecticon where yours truly will be a guest! I am very excited about this convention as a) it is the first major convention on the east coast I will be attending as a guest and 2) it is the first convention I will be attending as the new cartoonist/ art director for Remedial Comics! So, check out what I lovingly refer… Continue

The shoe should have a bunch of velcro straps with different designs and colors that you can customize it with!