Download to computer. Then go to http://www.minecraftskins.com/skin-editor/  and click on upload from computer on either of the skins. Next check it out then do the other… 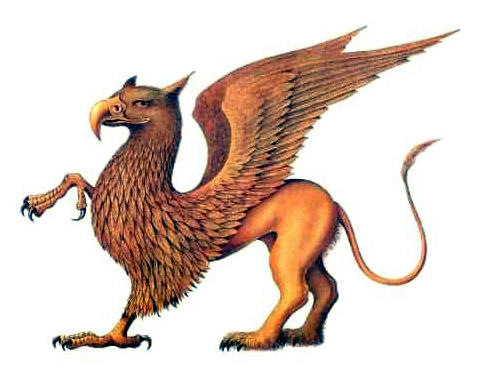 Hello mythical beasts! and welcome to my blog! I have no clue what i am going to write about besides the fact that i have a special place for Rhett and Link in my , especially Link. Anyways, basically i can dream and dance. ill talk about that more later. great to be here and be your mythical best!

Note: I'd just like To inform all of you Viewing this that I will not be Available or posting anything The first two weeks in July, as I am going to be On vacation. That's all for now.

Ah Rugrats, the Adorable show about Babies and their shenanigans. I grew up with this Show and credit it For contributing to my Love of animation. This innocent little show Is just too cute Not to like. However, this theory brings All that cuddly innocence tumbling down to Crush my…

A little about myself.

My name is Kayla. I've been watching GMM every morning for the past 9-10 months, so I don't know why it took me so long to join the Kommunity. Oh well, here I am. :)

So, a little about myself:

I don't know if any of yall care. If you ever do, I have a youtube channel. So I guess you should check it out if you want? If not, that's okay too!(:

I post random life videos and all that jazz so yea(;

Hello. My brother first found you guys a couple of months ago and now I do make you a part of my daily routine. I binge watch your videos for hours. I got my dad a mug for his  birthday and he got me a shirt for my birthday even though I made one with the logo on the front and then on the back I put your faces with the Tokyo thing under Rhett and Frosted Mini Wheats under Link and the Wheel of Mythicality in the middle. I am hoping to send you some mail pretty soon. I will probably do…

Warning this post  may scare some audience, readers discretion is advised, i experienced these ghosts when i was a kid and wanting to share stories that violent and malevolent spirits  are not fake , they are there waiting.

"My experience as a kid seeing real life supernatural  journey"

In eastern Asian Country Many Believe…

Hello fellow Mythical Beasts,
I am creating an animal lovers club! Anyone who loves animals can add on to this blog. All you have to do to join is comment down below what you're favorite animal is. P.S. Mine is a Canadian Lynx.

Hello Kommunity,
I'm new. My name is Razeen and I like animals, school, knowledge, origami, Greek mythology, technology, and being a nerd-geek hybrid. I hope I can make some new friends. I am a MAJOR fan of Rhett and Link, for they are HILARIOUS!

I'm going on vacay soon. You can only guess what I'll be doing....

There's tons of list of gaming coming next month is the peak of gaming , 4k is equivalent to 2+Gig  but the result is not going to be much because 4k uses more power on the GPU itself ,  it's a 50/50 chance you can get full 60Experience…