I love halloween. It is my favourite holiday. It's ok if any of you don't celebrate this hoiliday but I jut want to make a blog about it so yeah. I want to know what you all are going to be for halloween. I am being a clown shark and I will post a picture of it sometime in the next few days. My school is having a dance so that will be exciting.  I am so excited. Anyways, besides tellng me what you're going to be, tell me what your…

Think about, people are on a health trend, and juicing is one of the diet options.

I'm sitting here watching the old Good Mythical Morning and I found a gem! In season two in the episode called bacon outlawed (number 188) They sang a full length version of the mail song! I don't think I've ever heard that before. We must publish this so they will start singing it again. Please!!!

Poem by me: The Light

To most, light represents:

But the the rare few, the darkness

is a far better home.

More so than the blinding rays of light.…

The wonderful world of the komm

I have been gone ,but I will be on more frequently soon.

Just signed up. I just found GMM a couple weeks ago. Actual it was from the Epic rap battles of History they were on against the mario brothers i had found that they dropped onto my radar.

Now I watch every new episode in the morning after I get my daughter off to school, unless its one I think she would enjoy also, then I wait til that evening.

Also going back to the beginning. Started on season 1 and am now mid season 3. Have to go back to the early work as well on the other…

I've been thinking about adding more of my sketches to the site even though they aren't GMM related. I know a lot of people disagree with this so I'm wondering if I should do it...help?

Every morning when I get to school I always tell my friends Good Mythical Morning!!! And Let's Talk About That! 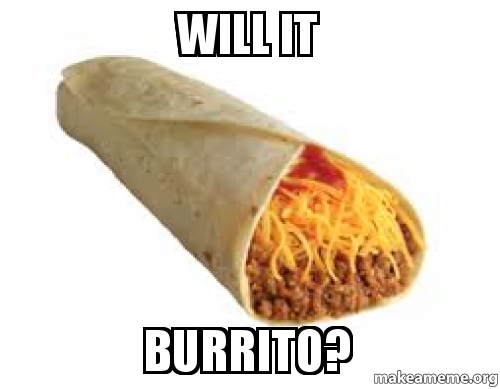 Guys, remember when they did the crazy nail art video? LOLZ read this kawaii comic, it is EPIC! 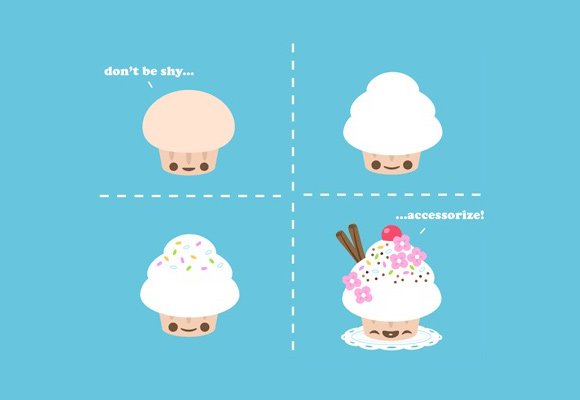 Hey guys! I'm a not so known Youtuber called Tarantinoninja. I was inspired to be myself in my vidavids by Rhett and Link, and because of that, I now have loads of fun making my videos! I'm here to express my gratitude by helping contribute to the Kommunity as a rare mythical beast known as the Mango Turtle!

A Day In The Life And Mind of Mallowfluff

Will anyone read this, will someone lay their eyes on the sheer brilliance that is my writing, sense of poetry? Please, I beg - do not exit my page...stay...
I woke up at 04:45. Had breakfast. Toast. Coffee.
Went to work, worked for like 7 hours. I am a janitor.
Now that's a typical thursday for me, wake up, work. Then, it gets interesting.
I got home, and I had lunch. Watched a GMM. Thank you for reading, I'm so bad at this.

On your newest video

On your newest video Continue

Hey Rhett and link can you say happy birthday to my sister , Alexis

My sword goes with my horns :)

I made a wooden sword!!!

It goes really well with my horns...

You can see a picture of it, and read the backstory behind it in my photos.