The Birth of a Beast

I used to wander the deserted streets of my own mind. The search for someone or something that shares the same interest in humor drew long and tiresome. My mother thought I was crazy. My jokes were horrible, and my puns made children face palm themselves. What was I to do?

Well, one day, a friend shared a video titled "Epic Rap Battle". I watched it, laughing at each verse. I almost died when they did their solo dance. After replaying the video 5 times, I realized why I liked it so much. It wasn't the hard beat or the rhymes. And their jokes weren't the funniest. What I loved about the video was that I could relate to it. Its randomness and quirkiness was what I've been looking for. But, I asked myself, are all their videos like this?

And so started my journey to becoming a mythical beast. After watching everything from Unicorn Rap to the Men who Can't (within moderation of course), I realized that I was a fan. A mythical beast.

If you are still reading this blog, you are probably thinking that I'm some of kind of over emotional blogger. Maybe I am, maybe I'm not. But for now, I'll describe to you my mythical appearance.... I don't really know. Y'see, I'm invisible. However, if you were to look in my general direction, you would be able to see me. So, I can't see myself, but you can see me. Can I ask you a favor? When you see me, can you tell me what I look like?

Nice story! Make sure you also post it to http://rhettandlinkommunity.com/forum/topics/how-did-you-find-rhett... to get it catalogued with all the others!

You're most welkomm.  I suppose you liked it for now since you're using it.

If you slightly adjust the size and position of the uploaded profile pic you can get rid of the outlines.  I know it's just a minor thing, but aesthetically I just personally think it looks nicer. Gives more of a "floating" effect. 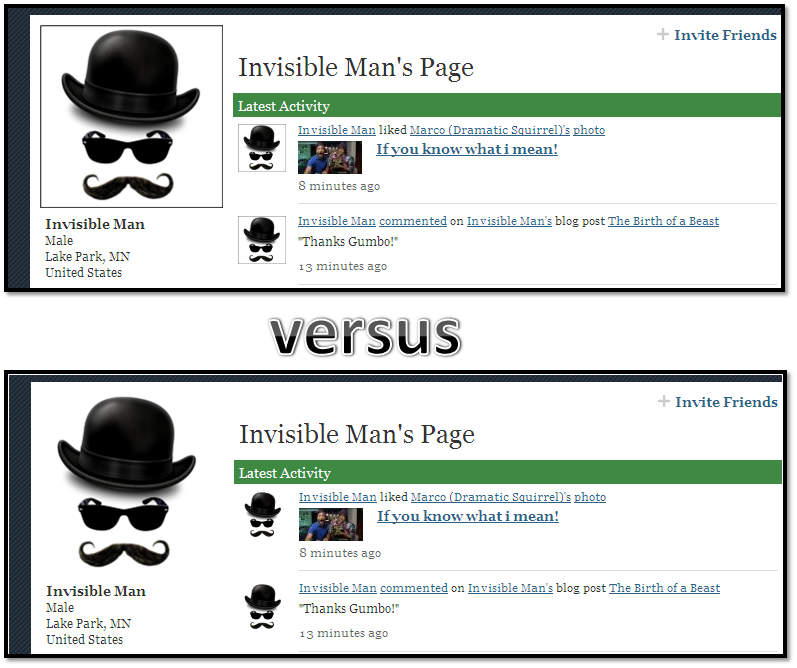 . . . and, until you find or create a better one yourself, here's a profile pic: 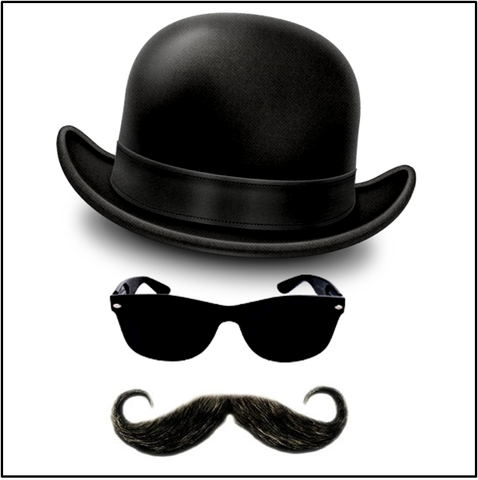 If you're not sure how to upload and edit your page, jsut jump into KommChat and ask for some help from one of the many helpful MB's that hang out there.