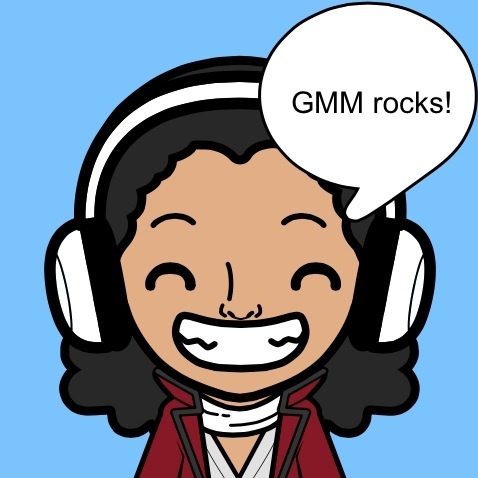 Zebrakinola has not received any gifts yet

I created a page for MythiCon Seattle - - putting you in charge to lead the discussion.

Setting it up with the same location that was attempted the past two years, but I honestly don't know if anybody that was involved in the planning actually showed up since I never heard back from any of them after the event date.

If you and the other 2015 meeting locals decide to try a different location, just let me know and I will update your discussion page header with the new address and website.

You should refer to the MC-2014 page below to get some ideas and contact the folks who were involved last time around.

Answers to your Questions:

1.  I don't know.  I guess it was just a Season 6 thing, unless they decide to bring it back later

2.  SAME - - GMM and HHS are in the same building and share support staff.  This shows in the details on every episode of GMM:

Mail us stuff to our P.O. Box
Go to http://rhettandlink.com/contact for details.

4.  There are a fixed number of K-Mod positions available.  At the 2013 annual gathering of mythical beasts international I won out against the previous holder of this title in a best 4 out of 7 match of ROCK-PAPER-SCISSORS-LIZARD-SPOCK and assumed the title and all the benefits pertaining thereto, including a lifetime supply of oatmeal raisin cookies and membership to the Bacon of the Month Club.  I have faithfully defended my right to title against all comers since that time, defeating many a beast in valiant bouts of wit and Jello pudding wrestling.

re: Rhett and Link e-mail

1. send a message directly through their kommunity page link.

re: the GMM cockatrice, his name is BELVEDERE which was determined by a popular vote of the kommunity members (well, at least all those of us who chose to voice an opinion) in a KBE

Belvedere was actually my second choice, but you can see how the KBE worked from all the various suggestions to the final voting at:

@ Zebrakinola - - for all the latest on Jason, you should check out:

He is working with comic writer Josh Failkov, plus still has his own YouTube channel Jawiin where he does comic book reviews and specials, including the Red Shirt Diaries series.

Welcome to the Kommunity! Please also note that all new kommunity members are expected to read, agree and adhere to the spirit of the