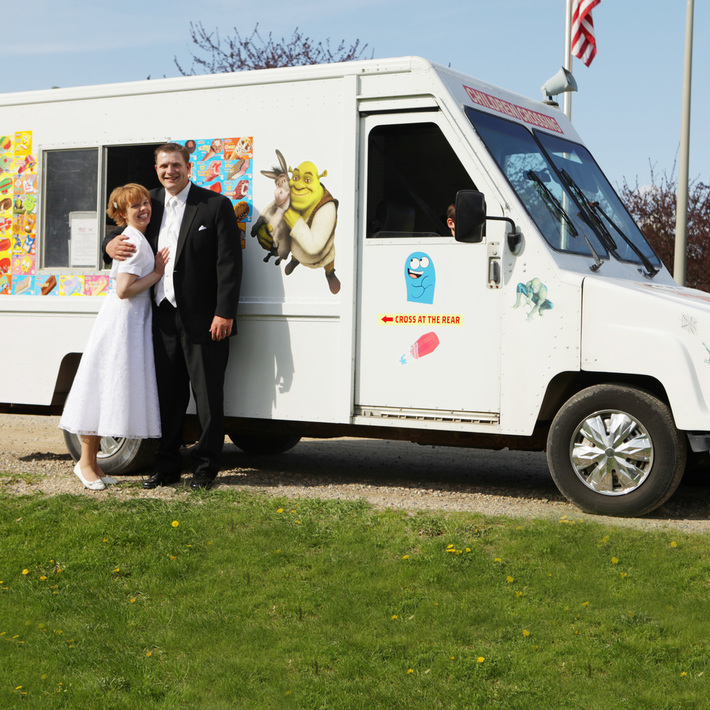 Jenna(Elusive Jackalope) has not received any gifts yet

Hello all. Well clearly we have two things in common, Rhett and Link. Aside from that I don't really know. So here are a few things about me.

I am a geek, or a dork, or a nerd which ever you prefer. I love Tolkien so much that I have read and re-read the The Silmarillion, and I refer to the Hobbit as "There and Back Again. I also could watch all three extended DVD in a row about 12 times without getting bored. C.S.Lewis is probably one of my favorite authors and I cannot pick a favorite book of his, although my favorite character hands down is Reepicheep.

I love Comic books, and Video Games, but I do have standards (which is why I refused to play KOTOR on the dark side my first time around).

I am a huge movie goer. In May alone I saw 5 movies in the movie theater. I really appreciate movies and screen writing, which is why I was ok with most changes in LOTR, and Wolverine. But I do agree with most people William Shatner should have made at least some kind of appearance in the new Star Trek movie.

Aside from being a geek I do have other hobbies. I juggle, play instruments and compose music, I am fluent in American Sign Language, and I am in charge of the drama department at our Church.

I love using Drama and Comedy for God, and I am excited for VBS this year because it is outer space theme so you know there will be at least 5 Star Trek and Star Wars references a night...Finally I can write off that Light Saber on my taxes.

I would love to hear about you all. What's your favorite Rhett and Link song? Do you think they should have included the Merry and Pippin kicking butt at the Shire in the movies? Will Archie really propose to Veronica?

Alyse (one-eyed moose-monkey) said…
thanks for the friend request :)

Leigh Anne said…
thanks for the comment! hope you have a great bday tomoro! eat lots and lots of birthday cake! yum!

Leigh Anne said…
Hi jenna! thanks for adding me as a friend!

Tammy (Landshark) said…
Hey Jenna, thanks for friending me! So you teach violin! I took violin in 5th and 6th grade and was really good at it (could "sound it out" without sheet music). I would love to learn more. Welcome to the Kommunity!!