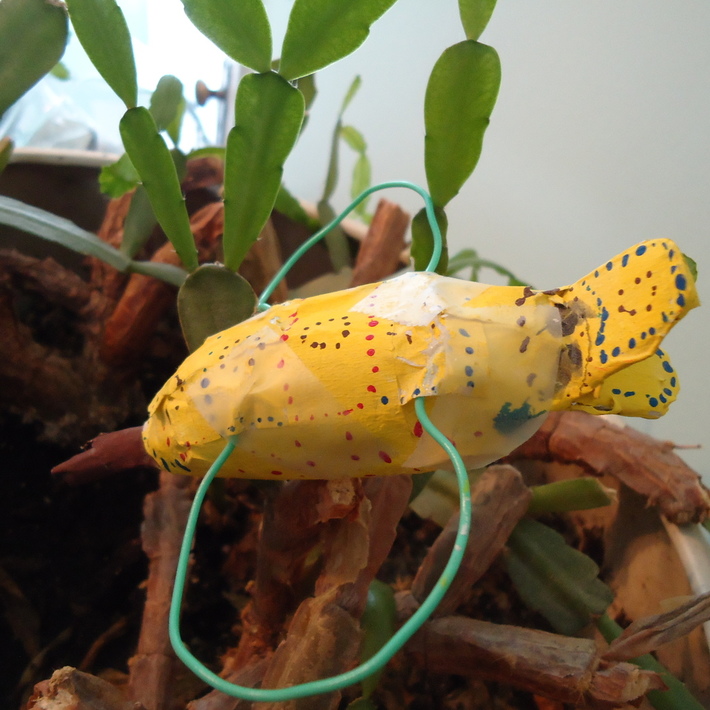 Catlyn Donovan (Duck-a-Bee) has not received any gifts yet

I Am a Duck-a-Bee. I Sting AND Fly

Help us to finish this project by Christmas as a gift to Rhett & Link! 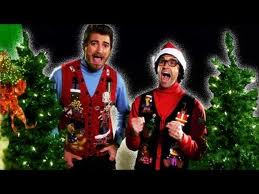 I would like to invite you to participate in a very important KBE here on the kommunity! We are Currently producing "Gutless Wonders the Movie"! With this project there are opportunities for all beasts to let their talents shine whether it be writing, acting, or filming! If you think that you might be interested please follow the link and sign up for a scene.

Scenes needing to be written:

Scenes needing to be filmed:

haha, was "freak-ayy!" supposed to be read in Link's voice? 'Cause it totally was. ;)

yeah, its pretty sweet. :) The one time it worked. :P I hope Rhett tries it. (but I'm not holding my breath!) 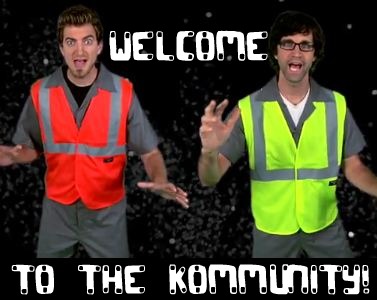 Welcome to the Kommunity!  here's a little tour guide that may help you along the path to mythical beastliness ~   Rhett & Link 101 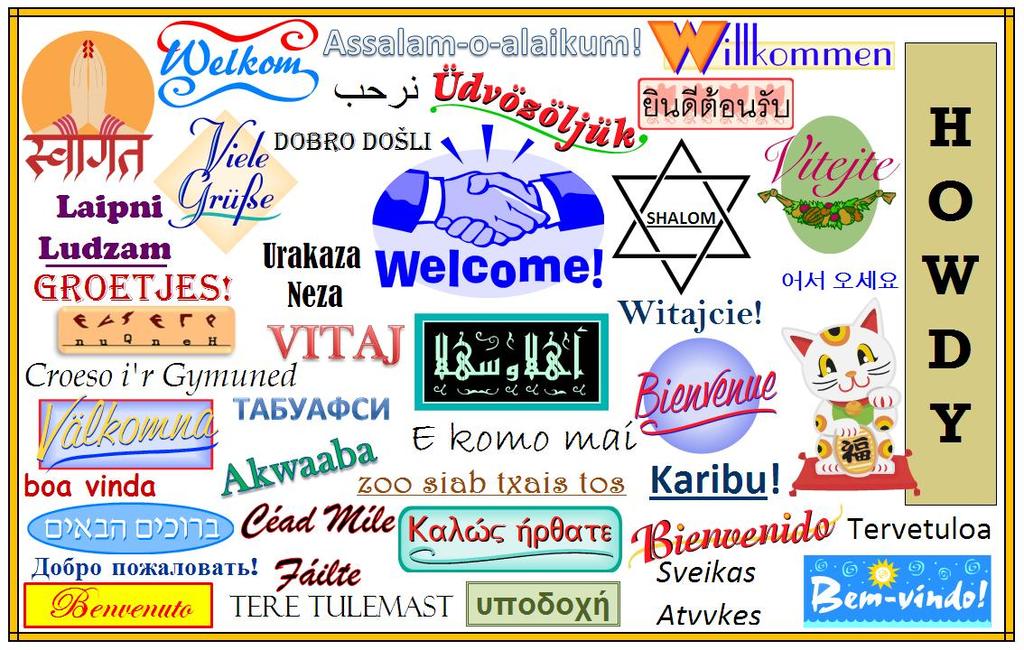 Stiff as a Rock ; Swift as a Cougar (in other words, About Me) READ IT

ME AND DEANNA WETMORE ARE SISTERS

Okay, so i have this awesome friend in the whole world that you can count on for anything, even to make you a pb&j sandwich. Her name is Deanna Wetmore (Pengow) *i got her that by the way, it's a little stuffed animal that looks like a penguin & owl. It took long hours in the car to come up with a name for it ha ha.

Me and Deanna have several nick-names for eachother that we've come up with through many of our years as being friends. Mine are: Jackie Carl, Tybalt, Sour Cream, Hiccup, Pickle. Deanna's: Zelea Carl, Borus (she agrees to disagree often), Troll, Stump, Stubby, and her lastest one, White Softball Flower Thing (look for it on her wall. they ARE lilacs X(  )

We also through the years have came up with & made videos. Each having various styles. We find ourselves very unique and weird. But normal is over-rated anyway.

I would like to include in this very long About Me, how me and my very best friend met.....

It all started when I moved from Rutland Vermont to live with my over-protective grandmother and grandfather & little sister, i don't feel like mentioning her name. It was the 1st week in 5th grade (even though i came in 4th. She said she was scared of me. She thought i came from California & that i surfed because i had a tan from over the summer, blonde hair, and blue eyes, ha ha. She wanted me to add in here that she was shy, and so was I.) Anyway, this girl named Elissa invited me over to her lunch table, and i just happened to plop myself next to the girl who was scared of me. We were the only 2 of our table who brought our lunches. So we sat there in silence until i decided to spark a VERY interesting conversation,

I pulled out my tuna fish sandwich, and proceeded to talk to this shy girl "Do you like tuna?"

She looked at me from the corner of her eye, trying to make as less eye contact as possible, and said, simply, "No"

"Oh, sorry, this probably smells to you then"

And now we are bonded for life. For liiifeeeeee.

I Like: Eminem, drawing, writing, listening to music, bacon, par-tays, hanging with friends, and rolling in vampire grass. "vampire grass" -. a species of grass with little tiny mouths that feed off of people who trip or fall in a field or the woods. tie your shoe laces. ICE CREAM!

I Don't Like: haters, squash, eating oranges right after i brush my teeth, school, slivers, my sister, and when people don't answer my texts within a duration of ten minutes.

I Am: Kind of funny, or so i'm told. I can be creative. I am also weird and crazy, especially after eating a hot fudge sunday with chocolate ice cream from Stewart's. I'm nice, caring, and a good listener, and sometimes emotional.

What do I Think: I think that if continental drift never occurred, there wouldn't be as many wars across seas. I also think that it's not fair for people who have birthday's on February 29th. And i think about thanking Rhett and Link for making a website where people a like can let their imagination flow & do whatever without being too criticized or judged.