I get judged because I enjoy RP with Originals? Anyone else in this situation?

I made this character to do a story RP with a friend of mine, and she also created her own character. I thought OC's were normal!

Full description and background can be found in the link! What do you think?

I love your character!!! Email me; we can RP in private?

Hey, Kistune! I love your character. Hit me up:

we could write something awesome, I bet.

I have a "Codename: Kids Next Door" OC that I enjoy roleplaying with. 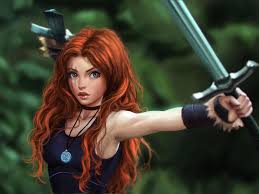 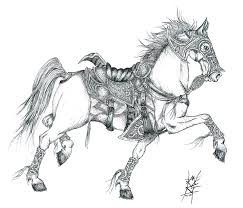 Permalink Reply by TheRockerGirlMary on December 6, 2016 at 8:04pm

Permalink Reply by Ellis Loves Nick on April 13, 2018 at 1:58am
Name: Kanin Weiss
Occupation: Hitman
Physical Features: 6”1’, athletic build, pale skin, blue eyes, and white hair, kept in a ponytail
Relations: Rulio - boyfriend
Age: ???
Personality: Snarky, but can be quite short tempered and serious when need be. Usually a jokester and fun to be around, however.
Gender: Cis male
Casual Clothing: If he’s not in his usual navy pinstripe suit and red tie, he’ll be in any t-shirt he likes and a pair of jeans.
Sexuality: Pan
Hobbies: Archery, board and card games, and adventure
Nickname(s): Rabbit, White Rabbit, Peaches
Weapon of Choice: Revolvers, hand guns, rifles, shotguns, knives, wire, and brass knuckles, if need be.