I want to know what everyone's favorites of everything are!
You can tell me your favorites of anything, but I definitely want to know your favorite rhett and link song/video, color, animal and sports car!
I dont have a favorite rhett and link song/video, my favorite color is purple,  my favorite animals are foxes and rabbits,and my favorite sports cars are porsches and  the saleen s7 twin turbo (its fast and pretty!!)!! My favorite instrument is a violin, season-fall,  drink-virgin piña colada...

can't you give me something a little more challenging? Sports Car- Can't even name one.

Movie-Dawn of the Dead, X-Men series, The Shining, Anne of Green Gables.

Sorry this took so long, I totally missed your posting . . . 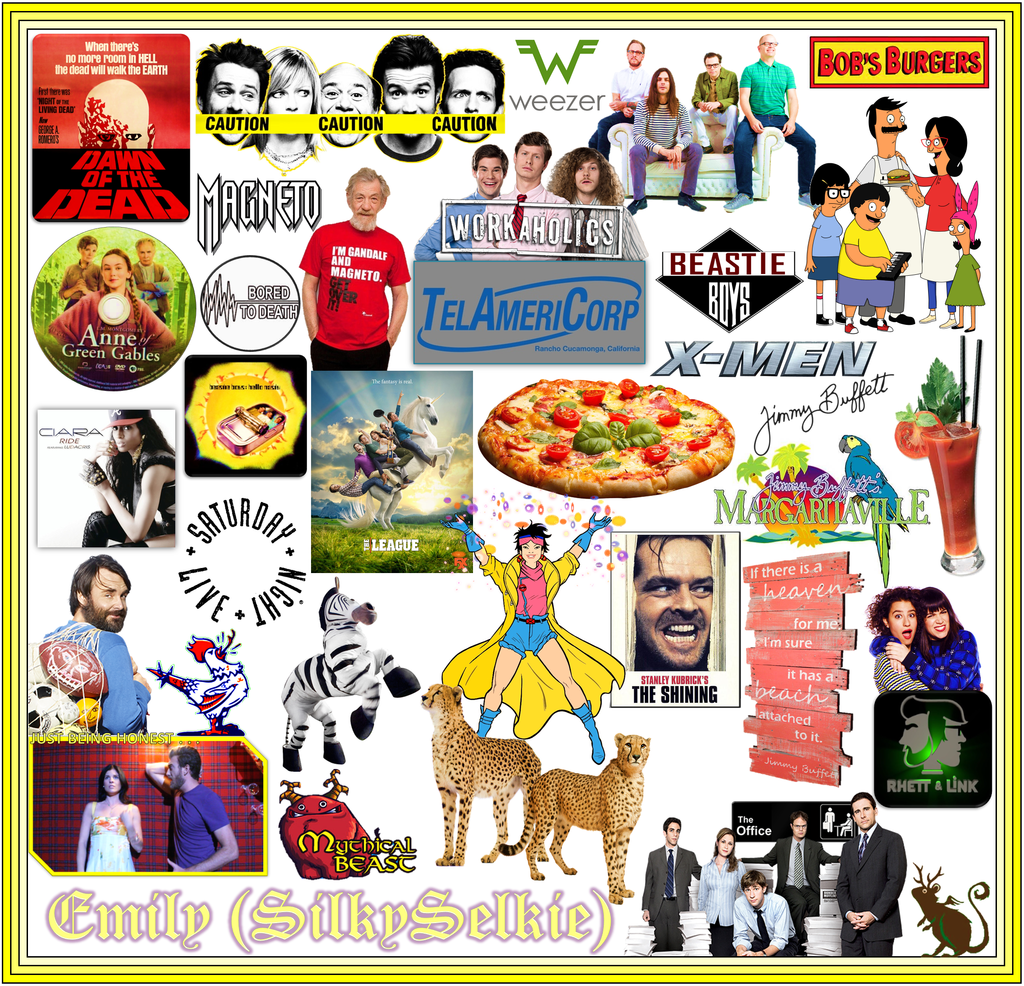 Color: the weird spot where you can't distinguish blue from purple or vice versa

instrument: cello (played it in elementary, but transitioned into bass guitar in middle school)

song: N/A as I am a music-holic and love to listen to so much music that I change it every single time I'm asked. (At the moment, it's Good Morning, Good Morning by the Beatles)

tv show: The Outer Limits (yes I like retro television, as well as music, fashions, pictures, etc. Sherlock, Downton Abbey, and Star Trek: The Next Generation are close seconds).

Disney movie: The Lion King (made more amazing by seeing it live on Broadway!)

flower: the one's I photograph? (I think any flower could be pretty in it's own right)

Book: No Promises in the Wind by Irene Hunt (mainly because I found it as a personal read in 5th grade and part of the story takes place in Nebraska).

favorite Star Wars movie: The Empire Strikes Back (it's only because of plot development; although the Force Awakens comes in pretty close)

favorite number: 28 (it's only because of Abbey Road and the Volkswagen Beetle license plate)

drink: either tea, cold coffee, or hot chocolate (they each have their unique take on water :)

Hero/ hero team: X-Men (because Xavier's School for Gifted Youngsters is such a cool place!)

snack: anything with cheese or chocolate (basically, if it has dairy products, it's a yes) 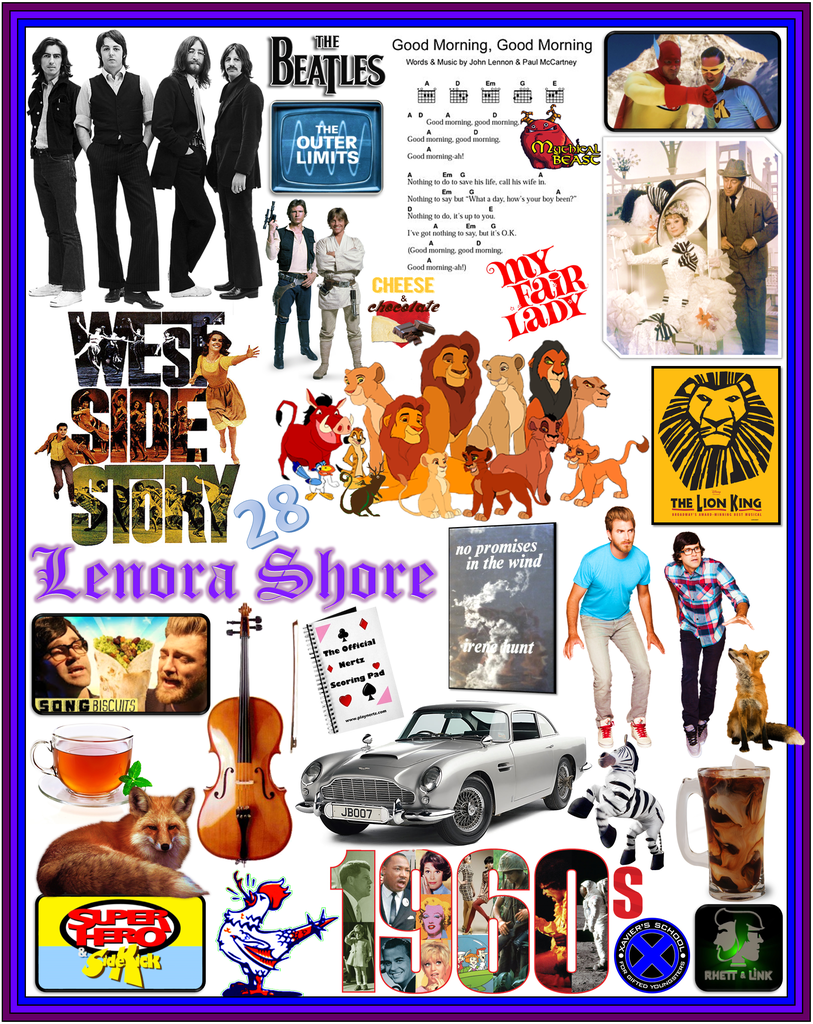 My favorite color is pink

My favorite animal is a cat (favorite breed is a siamese)

My favorite season of GMM is season eight

My favorite song from Buddy System of season one is BFF

My favorite movie is Cat in Paris

And my favorite weekday is Monday 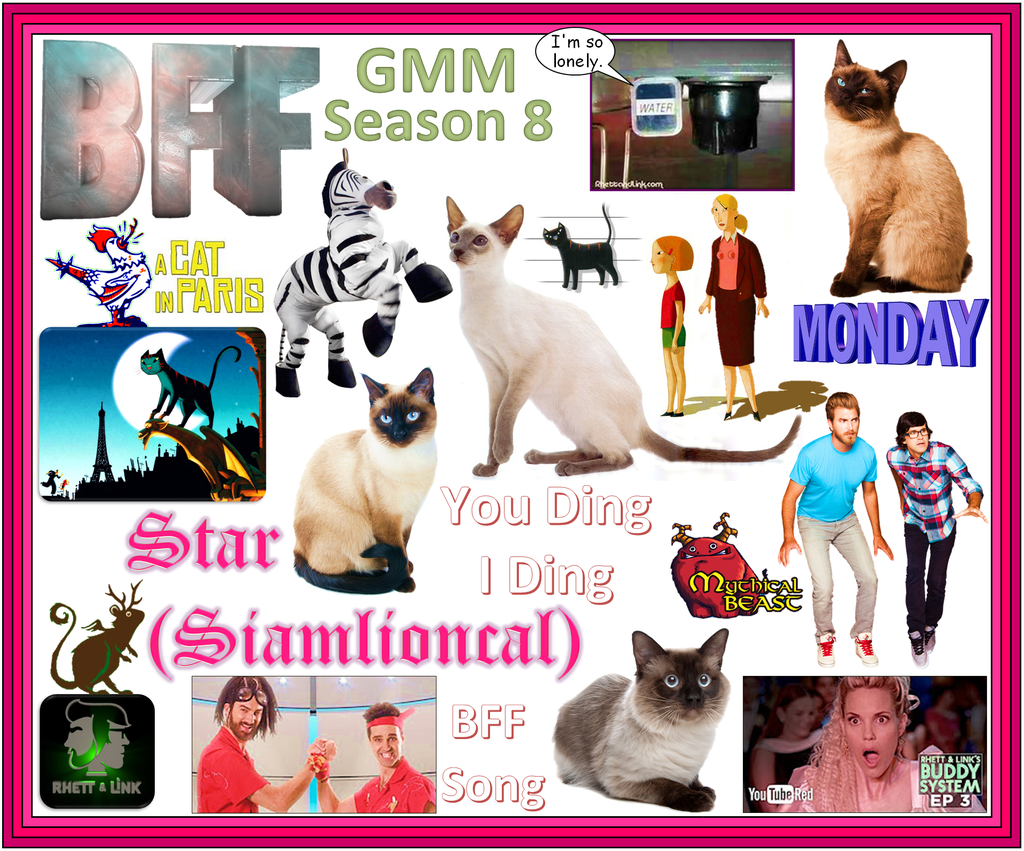 Permalink Reply by Christopher on September 16, 2018 at 12:57am
Dog,green,back in black, Season one, Tuesday,all