By now, anyone who is a true mythical beast

should be fully aware of 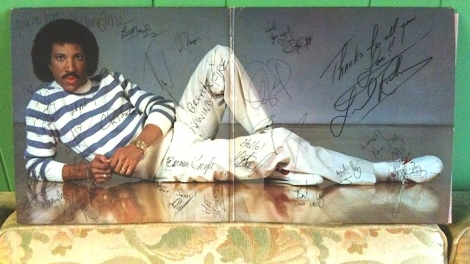 . . . and many of you have even participated

by contributing a pic of your very own.

Then later we spoofed it up even further with 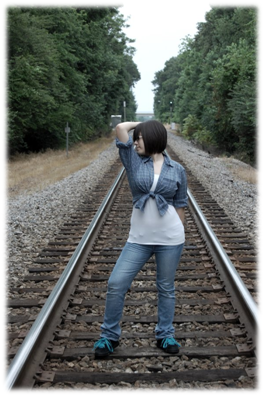 . . . not so many participants but fun all the same.

This one pays homage to "the pose" as captured from 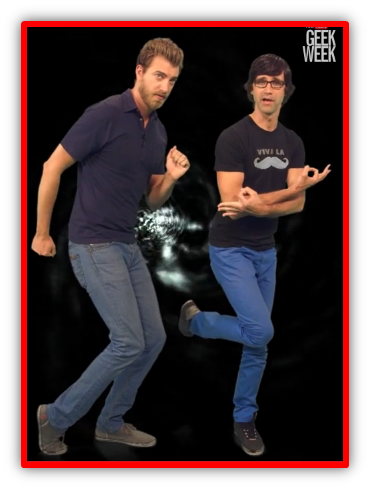 Wow, was Project Nigel really two years ago? That is crazy!

I am unable to photograph at the moment, but I'll certainly try to get my picture up soon. I wouldn't want to ruin my perfect "pose" KBE attendance record.

I'm totally up for this! I'll post my picture up soon :-)

I was so afraid of overlap that I kind of created an unattractive rift of dead space in the middle. Oh well! 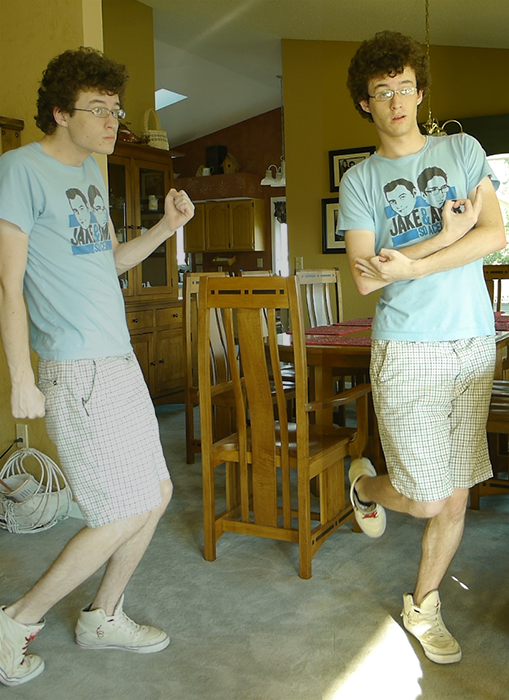 haha, nice Gumbo! I'm so late on this, but I guess I can do one since I participated in the last one. I'll probably drag Jacob into it with me.

I like it too, but the Lionel poses should be on a different thread  for consistency - - -

I would love to continue my streak, is it too late to upload a picture, Gumbo?

http://rhettandlinkommunity.com/photo/the-pose?context=user sorry i did not just upload it directly but oh well

Sorry, Max . . . nice attempt, but the photo you just uploaded in a reclined position is actually THE LIONEL (see Project Lionel KBE here) and not THE POSE . . . please re-check the instructions above.

oops wrong photo i will redo it