Next Friday, they will declare the best cartoon character ever to be Bugs Bunny, but I'm sure a close runner-up will be Mickey Mouse. At least, Mickey will be in the top 10. Here's an incredible, and by that I mean unbelievable, article on some things the early Mickey did in a comic strip.

Floyd Gottfredson, the cartoonist for the strip, says Walt Disney told him to work up some storylines in which Mickey tries and fails to commit suicide over Minnie's supposed rejection of him. Hello! And that's not all.

Feel free to argue about the best cartoon character in thread. It's not a Thundercat, I'll tell you that. 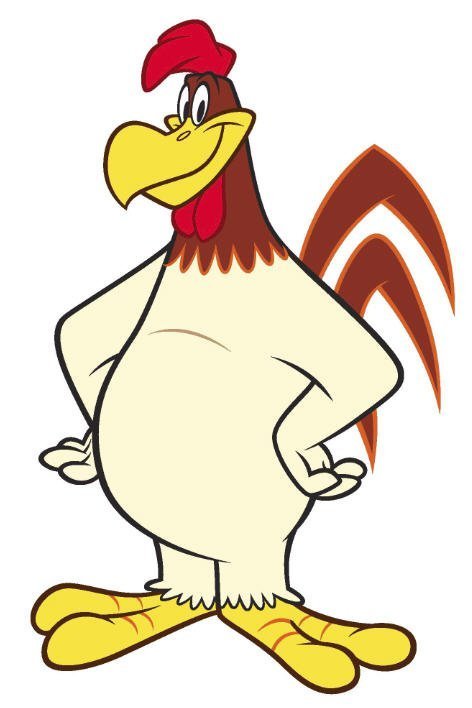 Permalink Reply by Sarah Underwood (pandoctazores) on June 23, 2012 at 1:12am
I say Finn from adventure time. His random sayings need for adventure and cute hat make for a awesome cartoon character