A group that needed to exist!

Join if you appreciate the man behind the camera. The guy who edits in videos and pictures. Who puts those informative and sometimes funny text in the lower third. The occasional laugh or voice from off-camera. Maker of nilla wafer top hates and the bacon hotline robot. If you think Jason is awesome, come on in and click that join button.

and oh so many other beloved Rhett and Link music videos, skits, specials and events far too numerous to mention

Calling all Mythical Beasts! Jason released a video today about possibly becoming a host for DC All Access. The more his video is shared, the better his chances are of getting the gig. Here's the…Continue

You need to be a member of Jason is Awesome to add comments! 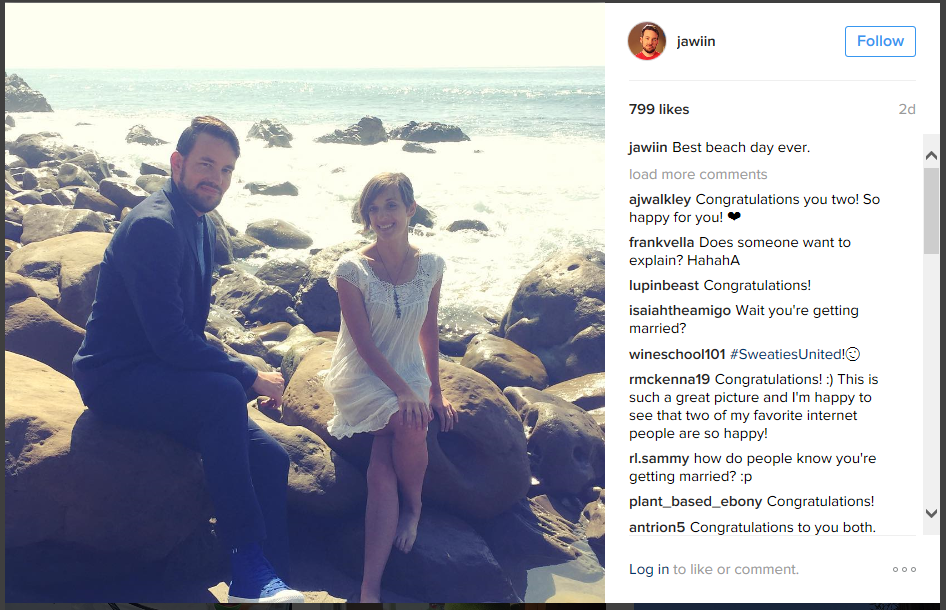 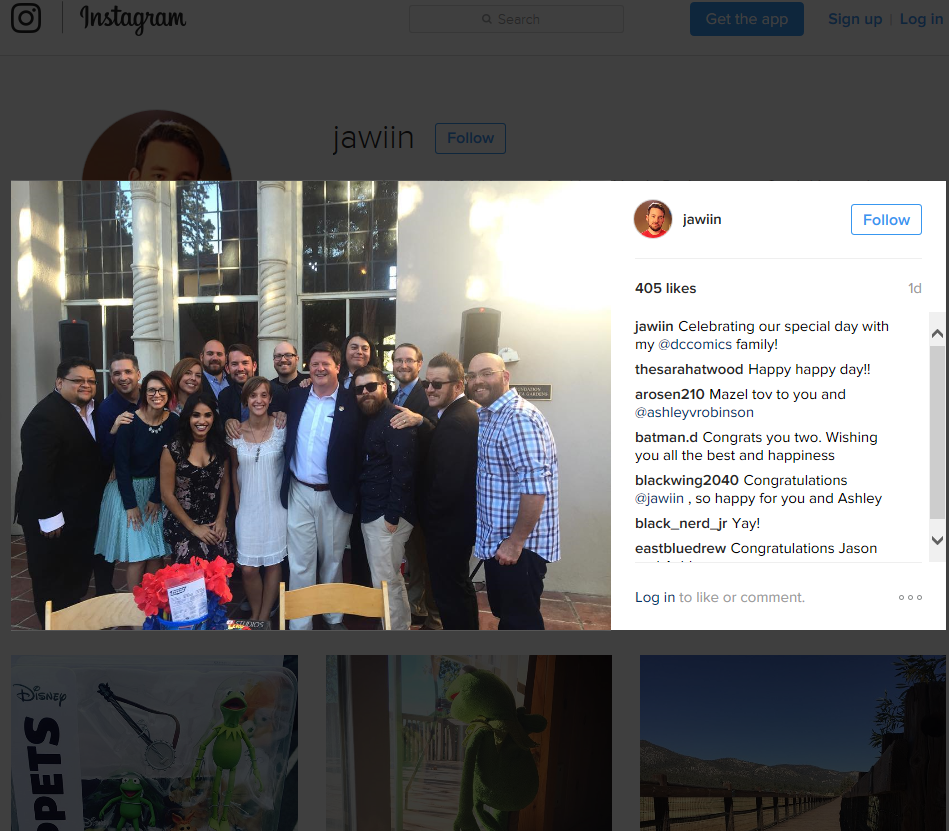 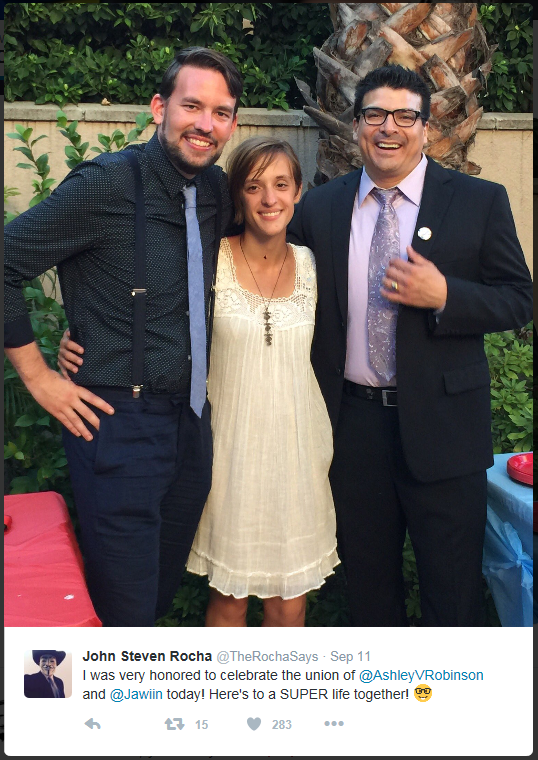 Based on recent retweets to Jason's Twitter account (twitter.com/jawiin), he and Ashley are definitely married now. :) Congratulations to them! I don't stalk Jason so much these days, but had not heard anything about this before  Jaymie Nunnery (Jayameez Cat)'s status post on Sunday night.  if it's true, HEAP BIG CONGRATS to both Jason & Ashley . . . if it's fake, somebody's trying to make a huge haul on a Honey Moon Fund site.

Published today, Jason interviewed the cast of the Fox show, "Gotham," for DC Entertainment!!! (I love Gotham and Season 3 is coming this fall!) https://youtu.be/wY7MhXYJvvs.

Anyone here listening to the Geek History Lesson podcasts? I'm really enjoying them! Some of them are on YouTube as audio only, but all of them are available on iTunes in case anyone is wondering.

watching the old episodes from season 1, I really like Jason! So glad to see he's still doing so well! :)

At the end of September, Jason was the guest in a Trisha Hershberger (of SourceFed fame) "Naked Truth" vlog about aliens! And, by the way..."naked" in Trisha's vlogs is used quite literally.

To the man that said that Roger Moore was the worst Bond ever - JASON INMAN!

JASON. The Editor (is that how u spell it?) of GMM!!!!! Omg ur soooo talented! ...Just watched a few vids from your channel! They are sweet!