Be in my comic!

Ok, I'm making a  comic. About Night Link, Night Rhett and the Mythical Beasts and their separate Adventures. And YOU as a Mythical Beast can be in the comic. You probably won't have like a big part, but an extra with a couple lines.

My Mythical Beast (at this moment in time) is a Dongle. So I'd be a dongle in the comic, I wouldn't be Marcus Bean. And in the description of the comic you're in it should say this.

And a link to your page. So reply saying that you wanna be in it! And you can!

I can only do three or four people per comic. S don't worry if you aren't in there the first time!

Marcus you should make a Night Link and Rhett about them visiting places they have made commercials for.

Permalink Reply by Stardust on May 13, 2013 at 4:37pm
http://www.urbandictionary.com/define.php?term=Nerdfighter

every good comic needs a waffletoast or two, you shuld put me in.

Of course. I might need a description of an Alicorn though...

I'm not completely certain, but if there were two L's then the ALLICORN would look like this: 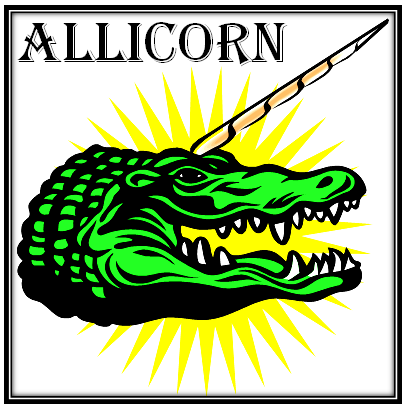 No, XD. She told me it was just a flying unicorn.

I'd love to be in a comic! Since my screen name is EMc2, I envision my character to be like a female Einstein. Maybe in a lab coat with some glasses and crazy hair! :)

Can I be in it? *Does puppy dog eyes* Please?